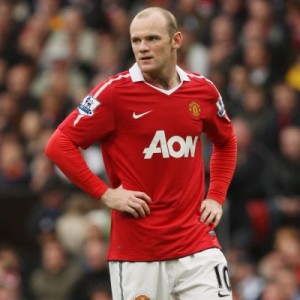 The plot thickens and the Scottish Premier League football scandal just gets uglier as more details surrounding the incident come to light.

Wayne Rooney is used to being the news for anything from heroics to his at times, less than stellar behaviour. Bet he’d never thought his name would be in the news for crimes his father and his uncle allegedly committed against his beloved sport.

It appears that footballer Steve Jennings wasn’t the only high profile person involved in the match fixing scandal. It has now come to light that the father and uncle of Manchester United striker Wayne Rooney were arrested on Thursday as part of an investigation into the betting irregularities the Scottish Premier League football match had in question.

According to several publications, a police official confirmed that Manchester United star Wayne Rooney’s two relatives were among the nine men arrested in the betting investigation.

According to the Merseyside police, Rooney’s 48-year-old father, Wayne Rooney, and 54-year-old uncle Richie Rooney were scooped up by police at their homes in Liverpool on suspicion of conspiracy to defraud along with seven other men.