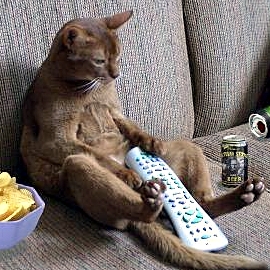 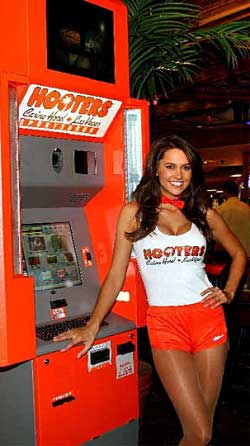 Gambling in Las Vegas is moving further and further from the casino floor following two decisions by the Nevada Gaming Commission (NGC) on Thursday. In the more momentous decision, the NGC unanimously approved an amendment to allow gambling in hotel rooms via mobile device, such as Cantor Gaming’s proprietary eDeck technology. Mobile gambling is currently permitted in public areas of casinos, including poolside and in restaurants; the amendment extends mobility to rooms and parking lots and anywhere else the Nevada Gaming Control Board may subsequently choose to call in-bounds.

Casino licensees wishing to offer the service will be required to demonstrate a capacity to prevent underage hotel guests from accessing the devices, possibly utilizing biometric identification. Cantor Gaming, which already offers mobile gambling at the Hard Rock, Tropicana and Cosmopolitan, will likely be straining at its leash until the new scheme’s official start date: Oct. 1.

The NGC also approved the presence of sports betting kiosks in PT’s Pub locations. The kiosks, operated by Leroy’s Sportsbook, allow Leroy’s account holders to place bets and make deposits/withdrawals. (A proposal to facilitate the opening of new accounts via the kiosk is pending.) However, despite a 3-0 vote (with one abstention) in favor of the arrangement, VegasInc. reports that it was anything but an easy approval. The commissioners were under the impression that establishments like PT’s were limited to ‘restricted license’ gaming, i.e. slots-only, and less than 15 machines. Nevada Resorts Association president Virginia Valentine had earlier observed that putting kiosks in PJ’s “changes the game.”

Vic Salerno, the CEO of Leroy’s parent company American Wagering Inc., apparently got quite emotional when it became clear that the commissioners weren’t leaning his way. “If you do this, it’s going to really stifle this industry. I can’t believe it. I’m very disappointed.” We’ll never know whether Salerno crying like a little girl would have been enough to win over the commissioners, because the commissioners stopped caring after being informed that similar kiosks were already up and running inside establishments holding the same ‘restricted’ status as PT’s (such as Sin City’s financially troubled Hooters, which gives us a convenient excuse to run this picture of a kiosk not operated by Leroy’s). If nothing else, it’s testament to the persuasive power of changing the facts on the ground.