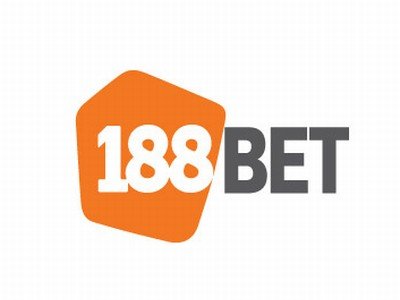 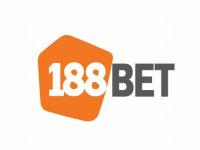 QuickFire has signed an agreement to provide 188BET with a suite of flash casino and its soft games suite. The Microgaming-powered company will supply them to one of the leaders in the Asian-facing sports book market alongside their Live Dealer casino product. 188BET is one of the largest operators in an Asian market that is dominated by companies on the private side of the fence. Deals that take place in the largest online gaming industry market on the planet such as this one almost exclusively exclude those that are publicly traded by their very structure – unless the deal happens to be B2B.

Betfair has revealed that chairman Ed Wray will step down at some point in the near future. The statement, which will be delivered the AGM, was released this morning by chairman of the group, Wray. He stated that, “We have also started the search for a Deputy Chairman of the Board. The intention is for this person to take over from me as Chairman at an appropriate time in the future.” He also explained that the search for a successor to David Yu is “underway and progressing well,” and an update on the progression of the search will be given “in due course.”

The year has been a challenging one for Betfair with the firm’s IPO and subsequent flotation becoming a blip on the company’s radar. That’s after shares began trading at 1550p before dipping to a low of 567p. At the time of publication, the firm’s share price was down 1.85% at 768.50p.

Nyx Interactive has released two new slot games to add to their casino business portfolio. My Perfect Date and Pirate’s Curse are both different in their own right and packed with features and bonus games.