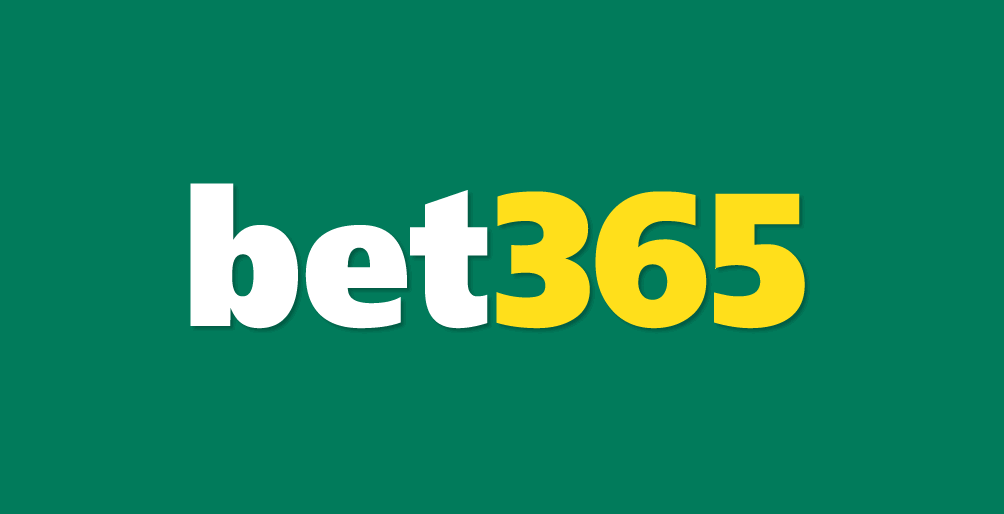 Bet365 has kept its place atop the Oddschecker sportsbook rankings, continuing to show the publicly traded companies below just what they’re missing out on. According to eGaming Review, the Stoke-based privately held firm had 20.81% of bets placed through Oddschecker for the month of August. Betfair was the only other company that was in the same ballpark with 16.57% as Paddy Power made a distant third with 8.96%. September saw the return of Ladbrokes after a nine-month absence with no explanation as to why they’ve returned. Must have been pregnant. The only other movement in the top ten saw Stan James move up to fifth place on 6.94% at the expense of Boylesports.

Sportingbet has signed a deal with NeoGames to integrate a collection of 40 scratch cards onto their site. The deal gives Sportingbet customers a wide selection of soft-gaming entertainment and the offering will be localized to take best advantage of Sportingbet’s specific markets. It comes after Neogames enhanced its mobile gambling industry offering last month, something that Sportingbet may also want to take advantage of.

StanleyBet has appointed David Purvis as its new CEO with immediate effect. Purvis was previously Sales and Marketing Director at Inspired Gaming Group and takes over from the former-CEO John Whittaker. The company operates on an Europe-wise basis after being formed in Northern Island back in the 1950s.

Microgaming-powered Prima Networks are the latest company to come out in support of the plans for a new legalized gaming market in the German state of Schleswig-Holstein. Daniela Caserotto, German Country manager for Prima, made a statement earlier today, in which she said, “The specific details of how the market will look are currently unclear, but the move towards regulation is an extremely exciting prospect for Prima Networks and its software provider Microgaming.”

The new gambling bill was approved by the state’s government and is favored by much of the gambling industry to the plan put forward by the other 15 states.

Oddschecker out at GVC Holdings and its UK subsidiaries
Erik Gibbs
9 July 2020
.