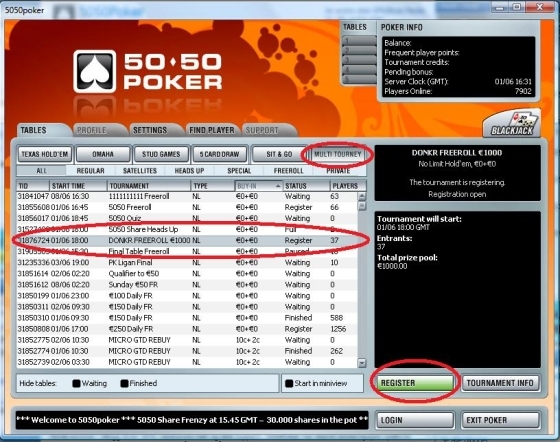 Swedish online poker company 5050poker has become the latest to take the coldwater plunge into the public company waters. The Maltese licensed company used its latest results call to announce that it was going after the “Money, Money, Money,” as they will join the Swedish First North market on September 14th. ABBA might want to inform them that “Money, Money, Money. Might be funny. In a rich man’s world.” The “rich man’s world,” being the one that features publicly traded online gaming industry companies.

The news comes after their half-year results showed profit before tax of 479,000 SEK and gross profit of 3,142,731 SEK representing a rise of 26% compared with the previous year.

On their website they state, “For the first time, you as a player are given the opportunity to become a partner and shareholder from the start. Not by buying high valued shares on the stock market, but by really being in on the deal and taking advantage of the increase of value from the very start.

“5050poker is going to portion out 50% of the company’s shares over a time period of two years.”

The site adds, “In business terms, you could say that our vision is to revolutionize the poker industry, challenge the big-time poker giants and become the biggest player-owned poker room in the world.”

This was obviously until they decided to float on the stock market. Does this mean that their efforts to “revolutionize the poker industry” are now abandoned? We did contact 5050poker on two separate occasions and they failed to get back to us. Check back here at CalvinAyre.com for any news as we have it.