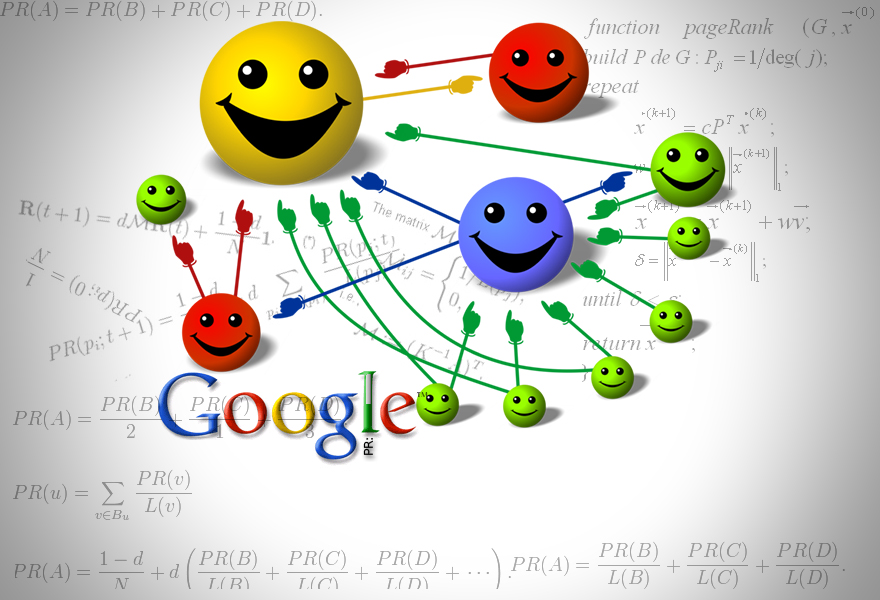 The ultimate truth regarding PageRank

PageRank is a subject that has been bamboozling the Search industry and the professionals and webmasters amongst it for years. Just exactly what is PageRank and how important of a ranking factor is PageRank?

Google indicates that they use over 200 ranking factors to determine a websites position within the SERPs (Search Engine Results Page) so understanding how strong of a metric PageRank truly is can be quite a mammoth task to decide upon.

PageRank is very old, however a wide range of webmasters still use it as a key metric to determine whether they are going to acquire a specific link through a link buy or another method. However, using PageRank as the only metric like a minority of webmasters do can lead to false interpretation.

SEO (Search Engine Optimization) has changed dramatically over the years. With so many changes people have asked whether it should be called SEO as a position or whether SEO is industry unto itself. As SEO now has so many elements that contributing factors such as Social Media is creating new job roles entirely.

PageRank used to be updated roughly every quarter but there was a stint where PageRank wasn’t updated for 14 months. Then when a Google update occurred in May, another update came just 26 days later. It was the soonest we’d seen a PageRank update. This kicked up a massive fuss in the Search world and many began to question yet again, does PageRank still matter?

Despite some webmasters who claim it has a slight effect, PageRank has no correlation in rankings within the SERPs. However you can rest your minds about that as after numerous tests performed by numerous companies and individuals, no correlation exists.

PageRank is useful as a raw indication of link popularity, meaning that, PageRank doesn’t take into account anchor text or any other metrics so always

keep this in mind.

One area where PageRank is extremely useful is to check a site’s history and whether it has been penalised in the past. You can use tools readily available around the web so if you see a site that has gone from PR 2 to 6 to 8 to 2 or some other major fluctuation, this should raise your eyebrows.

Another thing that webmasters get tricked into believing is that PageRank is a score for your domain, this is not the case. PageRank is called PageRank because it’s on a Page Level not a Domain Level, so always remember this when looking at your rankings.

In the end we have to think to ourselves and decide what metrics are important when acquiring a link? We have to decide what the best form of Link Building is.

PageRank is a metric that is owned by Google that is where you are trying to rank so surely you should not discredit PageRank totally?

The essence of it all, PageRank should be a very small metric when acquiring a link but it most definitely is not the most important. It should never be used as the sole metric like some webmasters intend on doing. Look out for my next Article which will contain 10 tips on which metrics are the most important when deciding upon whether to acquire a link.

Thanks for reading.
Ryan Murton

Ryan Murton is the SEO Specialist for PaddyPower.com 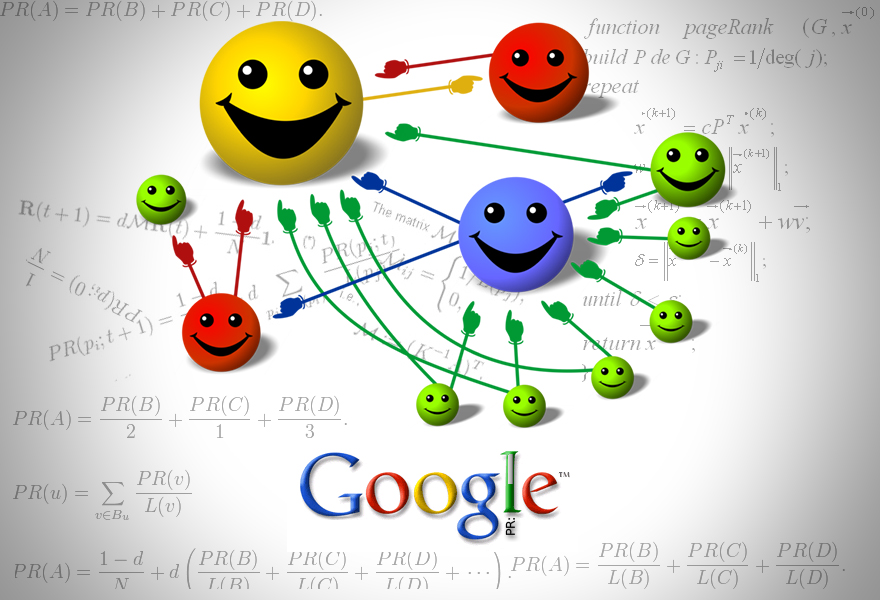 The following article was submitted by Ryan Murton, the SEO Specialist for Paddy Power. To have your editorials featured on CalvinAyre.com please contact Bill Beatty.