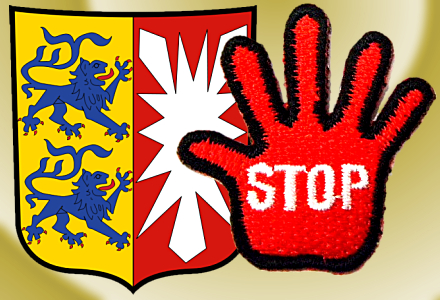 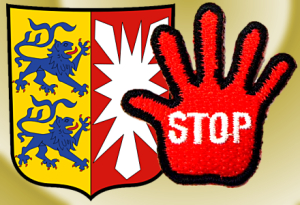 Schleswig-Holstein’s proposal to tax online gambling operators 20% of gross profits across all gambling channels stood in stark contrast to the 16.667% turnover tax on sports betting alone favored by the other 15 German federal states (a plan that was condemned by the European Commission in July). Understandably, many online gambling operators wholeheartedly approved of Schleswig-Holstein’s plan. Now they’re left wondering what kind of plan might emerge from the German states’ latest discussions. The current German gaming law expires at the end of this year.

It will be interesting to see how the already jittery online gaming markets view Schleswig-Holstein’s decision. The April announcement by the other 15 states, which even then was regarded as unlikely to pass EU muster, was sufficiently jarring to send Bwin.party (Pwin) shares tumbling down by one-third in less than a week. At the very least, Pwin execs must feel Schleswig-Holstein’s timing could have been better. After dipping to historic lows last week, Pwin shares had staged a bit of a rally this week, boosted by rumors that the company was now an affordable takeover target of (depending on whose rumors you believe) William Hill (Pwilliam?) or Wynn Resorts (Pwynn?). In March, Wynn had worked out a tentative “50/50” arrangement with PokerStars, a deal subsequently scuppered by the events of Black Friday. Is Steve Wynn that desperate to get his online ducks in a row ahead of this fall’s push for US federal online poker regulation?