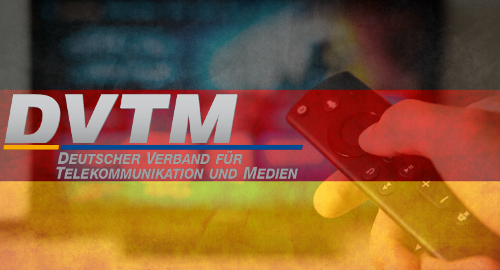 Online gambling operators licensed by the German state of Schleswig-Holstein have agreed on new self-imposed advertising limits they hope will placate regulators in less tolerant states.

On Tuesday, Schleswig-Holstein’s Ministry of the Interior announced that the German Association for Telecommunications and Media (DVTM) and the Central Association of the German Advertising Industry (ZAW) had agreed on a “self-regulatory model to ensure proportionate nationwide TV advertising of online casino providers” licensed in the state.

Last month, the state of Saarland publicly scolded Schleswig-Holstein for allowing its online casinos to promote their products on TV channels viewable by residents of other states. Germany’s federal drug czar also slammed online casino ads as a threat to the well-being of half-a-million German citizens.

To address these concerns, Schleswig-Holstein’s online casino operators are now pledging to collectively limit their “nationwide free-to-air TV” advertising exposure to an “absolute maximum” of 17,000 minutes per month.

The DVTM, which developed this model, will use “neutral media monitoring data” to ensure compliance with the limit, and will allow “critics” to monitor this data for themselves. The DVTM will also file regular reports with the state’s gambling authority, which will “take sanctions” if licensees are found to be overstepping their monthly limit.

PokerStars, now part of the Flutter Entertainment empire, was the first gambling operator to join the DVTM way back in 2015. Since then, the DVTM’s ‘bettertainment’ division has grown to include Bet3000, Casumo, Cherry AB, LV Bet, GVC Holdings’ Bwin brand, SkillOnNet and Wetten.com. Oh, and the DVTM’s honor roll also includes disgraced online payment processor Wirecard (time for a page refresh, guys).

Germany is in the process of transitioning to a regulated nationwide online gambling market that will allow casino and poker products for the first time, although some states remain far less enthusiastic about this process than others.