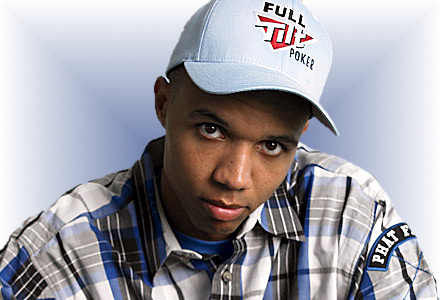 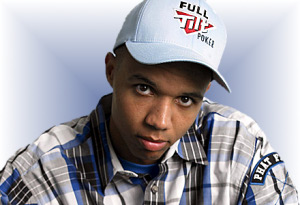 Subject: Poker (S:P) has published a report claiming that Team Full Tilt member Phil Ivey borrowed almost $11m from Full Tilt Poker between June 2009 and April 2011. S:P’s report was gleaned from Ivey’s account history on FTP’s “internal systems” and indicates that Ivey regularly took out loans of either $500k or $1m at a time. Ivey appears to have repaid at least $5m to FTP over this same period via debits from his online account. The loans to Ivey were listed on FTP’s books as an “advance” and many of these entries were approved by Rich Bitar, brother of FTP honcho Ray Bitar.

The last repayment that S:P was able to confirm Ivey making to FTP was in the spring of 2010, after which Ivey continued to borrow a total of $3.215m, putting the total unresolved sum presumably owed to FTP at $6.215m. S:P acknowledges that Ivey may have repaid some of this debt via alternate methods unknown to them, but also suggests that this $6m+ may be what FTP subsidiary Tiltware referred to as the “large sum that [Ivey] owes the site” in its press release response to Ivey’s civil lawsuit against Tiltware in June (which Ivey voluntarily withdrew a month later).

S:P also uncovered similar loan/repayment figures for David Benyamine, albeit on a much smaller scale. However, S:P’s data suggests that Benyamine was able to make a withdrawal from his FTP account post-Black Friday, despite Benyamine’s account being registered in the United States. S:P also claims that multiple sources overheard Benyamine at this year’s World Series of Poker allegedly speaking with FTP representatives on the phone, asking them where he needed to go to collect cash for his tournament buy-ins, suggesting that he was still receiving funds from FTP as little as a month ago.