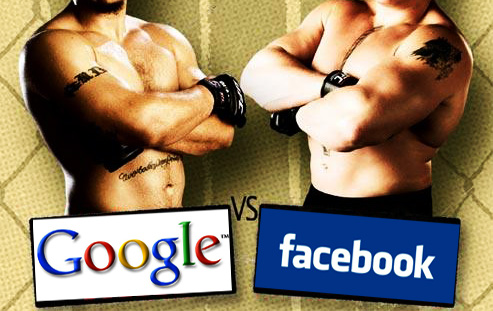 Ever since Facebook had its back door kicked in by Google+, we’ve been waiting to see how the site retaliates. Marky Z’s decision could hit the newscomer hard as they launch “Facebook for Business” in a bid to tap into a sector that Google announced it wouldn’t be touching until later this year.

There was little hype surrounding Facebook’s launch of the business help site earlier this week. It means that companies can find out how best to use their Facebook page to engage with customers. It also advises companies using the social network the best way to launch effective advertising and marketing campaigns. All of which will be of utmost interest to gaming companies looking to communicate better with their customers.

In terms of the battle between Google and Facebook, it’s little wonder that what one company does the other must then duplicate and do better. Expect Google+ to come up with its own business orientated pages later on this year as they continue to attempt blowing Facebook out of the water.

Google+ meanwhile has already taken a hardline approach to firms that are trying to use their site already by removing them. It could cost them in the long run. Most firms will more-than-likely just create a page on both to take advantage of the customers – who also use both sites. Oh and that’s not forgetting Twitter. People will have less of a life than they do currently at this rate!

This was a timely reminder to anyone who needed it that Facebook isn’t going anywhere. They’re the market leader for a reason and unlikely to give up the fight as easily as MySpace would do.