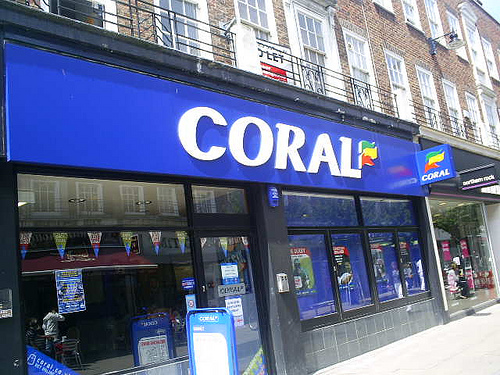 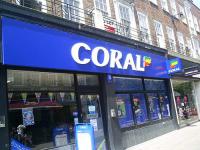 Bookmakers will be eagerly awaiting the outcome of a new proposal to change the way planning permission is granted for their shops. MP Joan Ruddock has tabled the Betting Shops Bill that will give UK councils greater power to limit the amount of shops opened on high streets. It would mean that local authorities would have to assess demand for betting shops and place a cap on them in the area.

In addition, it would mean bookmakers could no longer automatically move into A2 listed properties like vacant banks, building societies and estate agents.

Ruddock commented, “Betting shops are proliferating, squeezing out diversity, and attracting anti-social behavior. Again and again when a property becomes vacant, another betting shop chain bids for the premises.

“I am not opposed to betting and it is clear that many of my constituents use these facilities. But it is the number of betting shops that is the problem and the lack of any opportunity for local people to have a say on the profound changes affecting their environment.”

We contacted a number of bookmakers, including Betfred, Ladbrokes, William Hill, and StanJames, none of whom had got back to us at the time of publication. Coral spokesperson Simon Clare did, however, state that the company did not wish to comment.

Even though it has been given a second reading it’s understood that the law is unlikely to be passed. MP Laurence Robertson told the Commons he was against any further regulations on the gambling industry, stating that bookmakers’ shops were “no longer the seedy establishments which they may once have been.”

He added, “The argument for restricting the number of betting shops is quite often based on the so-called proliferation of problem gambling but I am afraid that problem doesn’t exist, with less than one percent of those having bets in the country being defined as having a problem.”

This of course echoes the sentiments of Dr Patrick Basham who found retirees who, “remain active in the community and constantly engage in social activity, often, largely or exclusively through gambling, live happier and healthier lives.” So to take away the opportunity for betting shops to be established would make the nation less happy and worse off health-wise. We doubt that Ruddock wants that on her head.