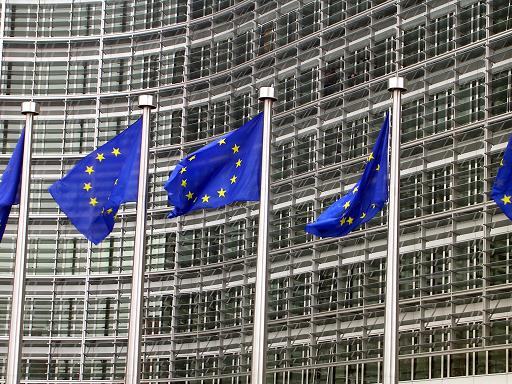 There’s been many complaints about the way the gambling laws have been drafted up in Germany. There are enough operators who aren’t happy, and now the EU has finally weighed with their own disapproval.

EU regulators say Germany’s draft gambling rules can’t be adopted as planned because they violate European Union law. Specifically, the European Commission said “Germany should not adopt the draft,” according to an e-mailed statement as reported by Bloomberg.
Betfair’s complaints to the EU about Germany’s draft law being “discriminatory and protectionist” haven’t fallen on death ears.

According to Bloomberg, Betfair’s chief legal officer, Martin Cruddace, said the company expects Germany to amend the draft law “so that it genuinely caters for a competitive online gambling market in Germany,” according to an e-mailed statement.

“As a responsible operator committed to transparency and integrity, Betfair hopes to obtain a license in the newly regulated German market, and we view today’s action from the Commission as a significant step towards us achieving this goal,” Cruddace continued.

According to the Bloomberg report, EU regulators wouldn’t give details on their objections to the German rules because they are still in talks with German officials, and at this time German officials have not issued any comments on the matter.