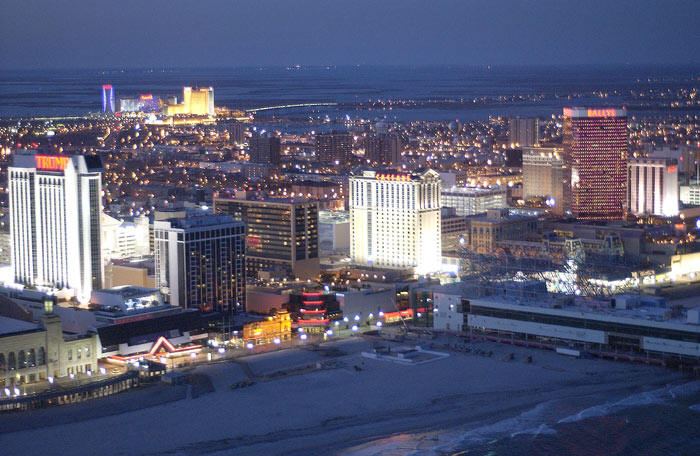 Atlantic City may see a new batch of casinos built after laws were relaxed earlier this year. New Jersey amended its law earlier on this year to allow a casino with as little as 200 rooms and one that would eventually reach 500 rooms. Interest in the pilot plan is a lot more feverish than anticipated as three groups expressed an interest to the state’s casino regulators each of which has a slightly different plan.

AC Gateway, a group that includes Hard Rock, has submitted plans to the Department of Environmental Protection to build a $275 million project on the boardwalk at the foot of Black Horse Pike. Built in phases, it would end with 850 hotel rooms. Through its subsidiary ACE Gaming, Pinnacle Entertainment will build a casino on the land it currently owns after scrapping its earlier plans. The third group, California Avenue Ventures, issued a statement saying it “has actively been involved with formulating a plan to develop a project on its site in Atlantic City.”

AC is in even more urgent need of investors than any other gaming market on the planet. Whether or not this will make a blind bit of difference we must wait and see.

Over the state boundary in Pennsylvania casinos are thankful for younger male customers flooding through their doors. A year after table games were allowed in the state’s casinos the medium has already contributed almost $64million to the state’s coffers.

Kevin O’Toole, executive director of the Gaming Control Board told the Courier Post that table games have gone “very well,” adding that, “It’s reached its expectations in terms of job growth and in terms of gross revenue and tax revenue.”

Table games have meant that PA is now a lot more competitive with AC and will continue to be for the foreseeable future.