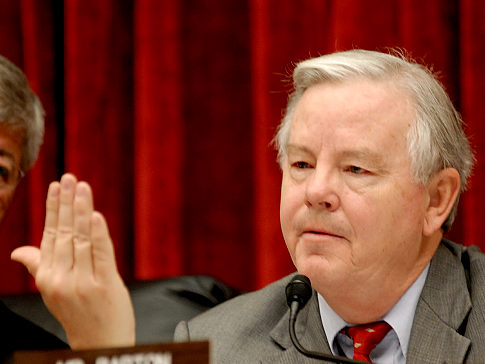 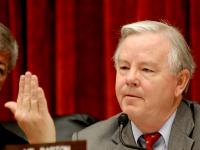 Three more US politicians have become sponsors of Joe Barton’s bid to add federal online poker. The number of politicians adding their weight behind the bill has reached 14 with Rob Andrews, Jim Moran and Jared Polis sponsoring the bill. All three are democrats that were on a list published last October by the Poker Players Alliance of poker-friendly politicians. HR 2366 was unveiled last month by BP apologist Barton and last week failed to obtain the support of Frank J Fahrenkopf and the American Gaming Association (AGA). Instead they are throwing their weight behind a mystery federal bill that could materialize from the suitcase of Senator Jay Rockefeller (D-W. Va).

Staying in the US, Washington DC has seen much opposition in recent weeks to online gaming plans, and it now looks as though the online casino launch is to be delayed. The Washington Post carries quotes from council member Jack Evans (D-Ward 2), who confirms our earlier story, saying, “It could be October, it could be November, it could be next year.”

Earlier estimates had put the start date at September 8 but these plans have been pushed backwards. It could have something to do with the widespread animosity that was seen only days ago from media outlets, including the Post. The latest came from the Examiner and was focused on DC’s contract with Intralot. The venerable Prof I. Nelson Rose also looked at DC’s plans last month but for the moment it looks as though we’re going to have to wait for a little while longer for DC’s decision.

The poker-loving penis of Joe Barton does the rounds on social media
Lee Davy
23 November 2017
.