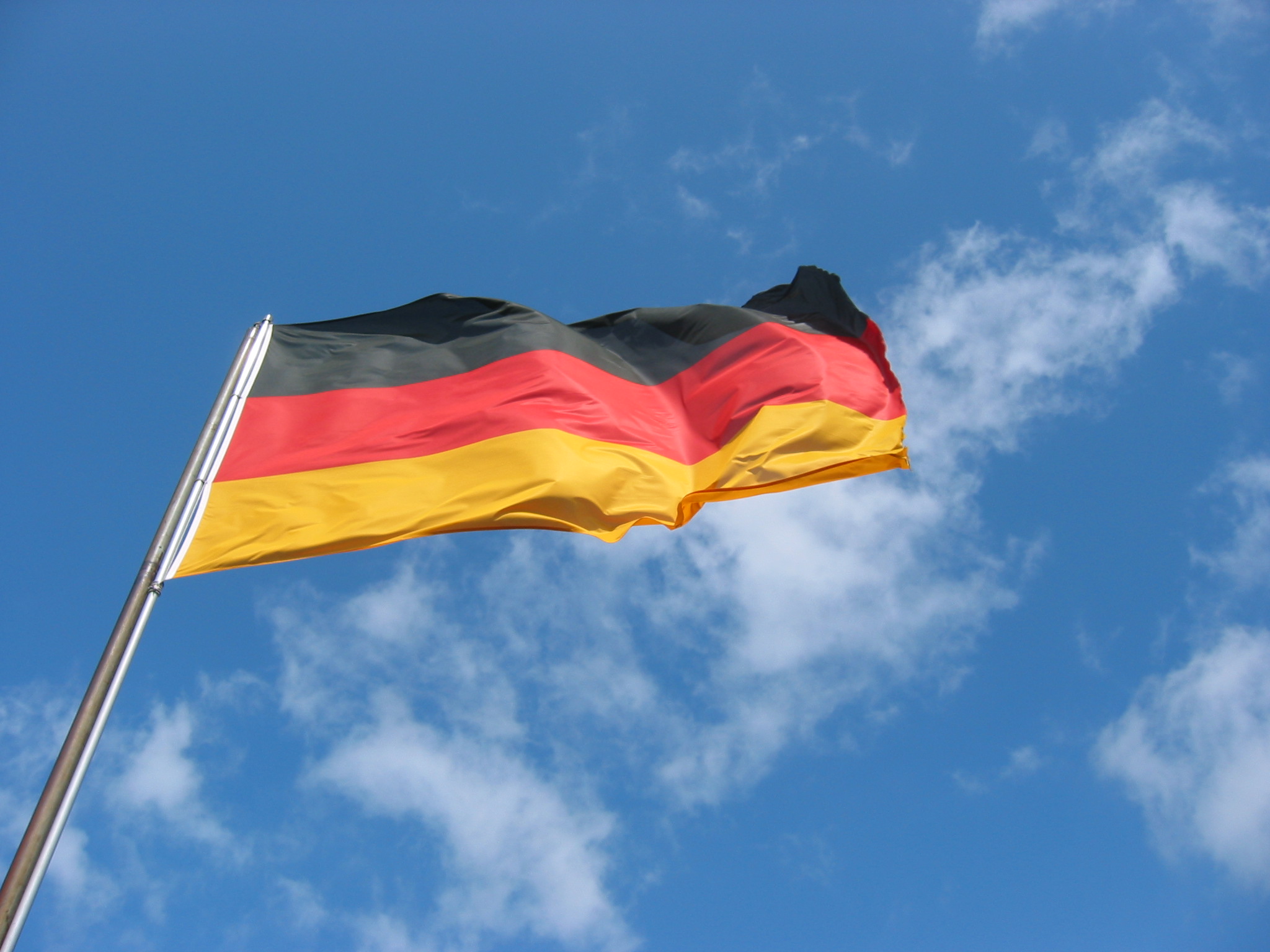 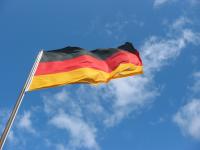 Betfair is the latest company to publicly object to planned reform of the German betting market. According to the Financial Times, the public betting exchange wants the European Commission (EC) to force German states to relax betting reforms that are “protectionist.”

Betfair continued, saying, “If Germany failed to carry out the necessary amendment, Betfair would like to invite the commission to consider the initiation of infringement proceedings against Germany for breach of EU law,” before adding that the plans would “solidify the existing monopoly.”

The reforms would mean that just seven sports betting licenses would be approved for a trial period of five years. Betfair is in another quandary here as it shows the drawback of the decision to go public last year and the fact that the number of countries allowing them to operate is dwindling fast. Germany and other European markets are increasingly important to the company due to them being essentially locked out of Asia – a bad thing as it’s currently the gambling industry’s cash cow.

15 of the country’s 16 states approved the legislation back in March. The one that didn’t, Schleswig-Holstein, is significant and operators are hoping that reform proposed by the one turncoat will be recommended by the European Union. It’s expected that a vote on the plans will take place in October at the very earliest. It all could mean that there is nothing in place regarding regulation of the German market next year. Whether this will be a good or a bad thing for Betfair remains to be seen. You’d have to worry about their chances if the current proposals are approved though.