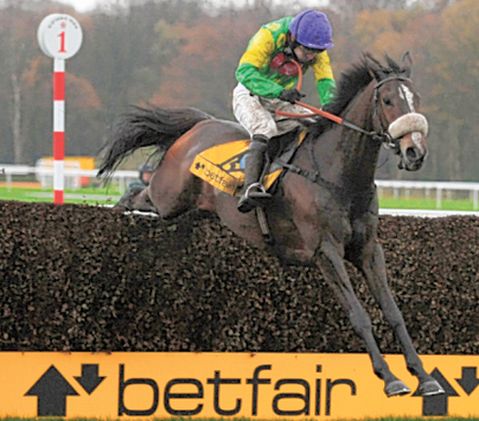 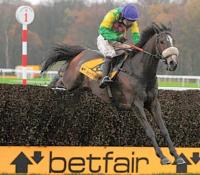 Embattled is a word that could be used to describe Betfair’s current parlous state of affairs. Since launching an IPO in the latter months of 2010, the firm’s problems have been well documented. Their share price has been shedding pounds as if on the Atkins diet and recently the staff have been abandoning ship as if it were on course to hit an iceberg.

Weekend press reports are now suggesting that staff think that the company lacks direction. The Observer reports that a private poll of staff revealed this to be the case as the share price dipped below 800p for the first time. It ended Friday trading at a disappointing 780p and will have Betfair wondering why they undertook the IPO in the first place. At its lowest point, it dipped to 778p and the odds on it halving the opening price of 1300p will be getting shorter by the day. At the time of writing, it had gone as low as 766.50p.

The Observer quotes a source close to the company saying, “Betfair has lost a lot of good people. There is no leadership. It is a given that there will be no growth [in the annual results] as for a long time the company has been running hard to stand still. If good decisions were made and proper structures put in place the company would be able to accelerate quickly.”

It comes after the well-publicized departures of a number of the more enamored members of the team.

A spokeswoman from Betfair is quoted as saying, “We are a growing business and in the past 12 months our headcount has grown by more than 20%. We are always looking to bring great people into the business and are actively recruiting at the moment to make sure we have the best people in every role.”

The problems being experienced by Betfair just goes to show the perils of choosing to become a public company in the online gaming industry. The more flexibility that a private structure gives companies means that they prosper, something that Calvin Ayre himself has been vocal about in the past.

As for the results of the staff survey, the spokeswoman added: “Like any good employer we want to hear everyone’s views on how we can keep getting better.”

It will be interesting to see whether the company dips as low as the 445p share price target set by Investec and at this rate that estimate doesn’t look unrealistic.