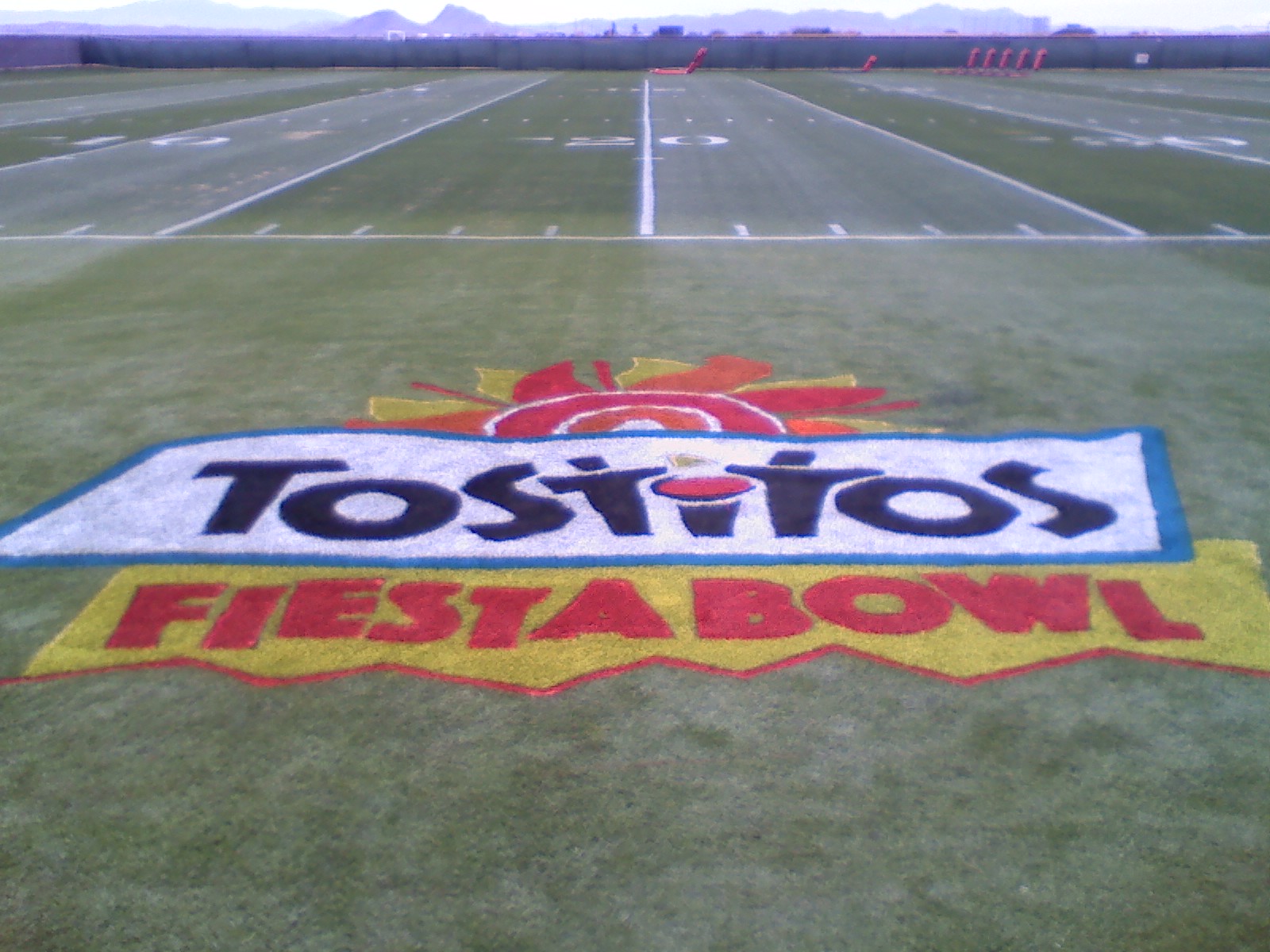 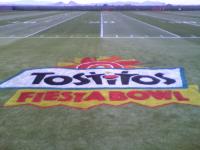 Anyone who has been following college football or betting on it should have noticed something really shady about the BCS and their ballyhooed Bowl games by now.

To begin with, it doesn’t and has never made any real sense to have a bowl system. Why not just have a playoff or tournament to end the season like every other sport? Secondly, who is really benefitting from the bowl games?

When you follow the money trail, it leads down a dirty path very quickly. So dirty in fact, that the Department of Justice took time away from their busy schedule of bludgeoning online poker to address the College Football and the Bowl Championship Series.

While most people are up in arms about the reckless spending of former Fiesta Bowl CEO John Junker on his parties and strippers, I could care less about that. He could have done worse.

If the Department of Justice wants to investigate, they should start with investigating the thousands of dollars in campaign contributions made to U.S Senators John McCain and Jon Kyl by bowl employees. These employees were later reimbursed using the funds from the bowl. That’s about as shady as it gets.

Now the Fiesta Bowl is trying to rebuild its image by asking for the money back. Strippers and hookers don’t usually give refunds.

The bowl has maintained that there is no indication that any of the recipients knew that the contributions were given improperly or were potentially illegal. I’ll never believe that.

I have a hard time believing that Kyl and McCain didn’t know exactly where that money was coming from.

Amidst all of this scandal, the NCAA once again showed their hypocrisy and managed to come down on the Fiesta Bowl with a slap on the wrist by placing it on probation for one year, which does and means absolutely nothing.

Auburn and Oregon will play for the crystal football
John Blaise
6 December 2010
.