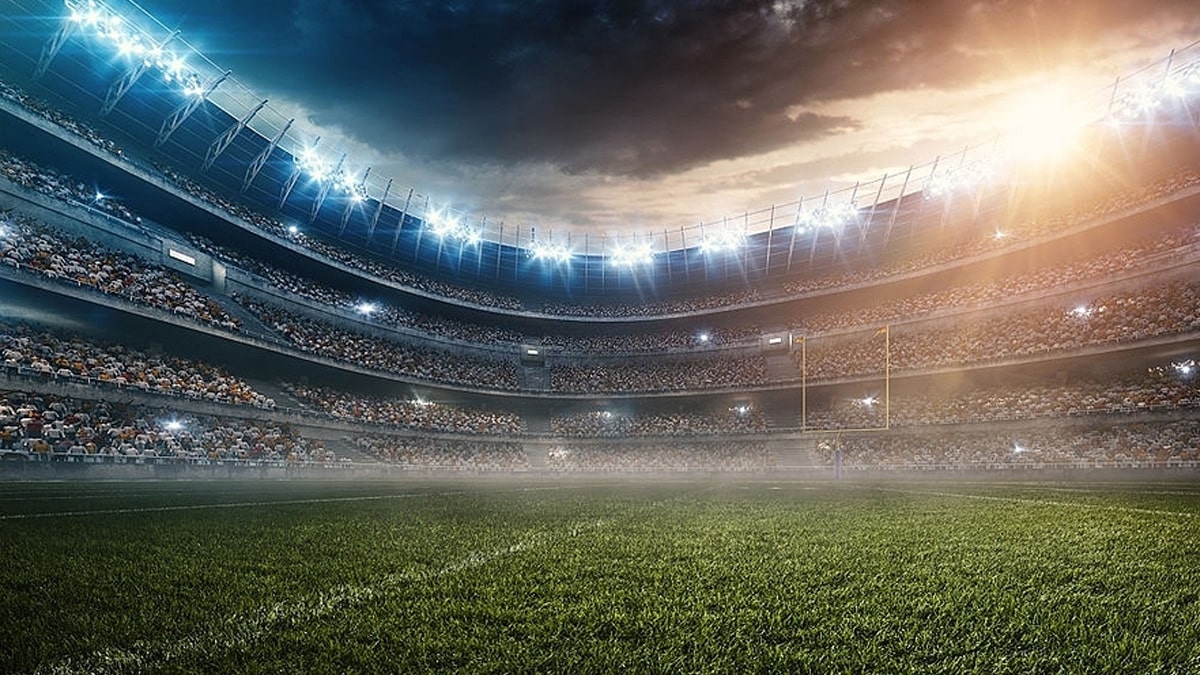 The SEC was ravaged by COVID-19 postponements in Week 11 with four games called off; it goes without saying there could be more all across the country in Week 12 with the virus raging – Ole Miss at No. 5 Texas A&M and Georgia Tech at No. 12 Miami are both already postponed to name two. 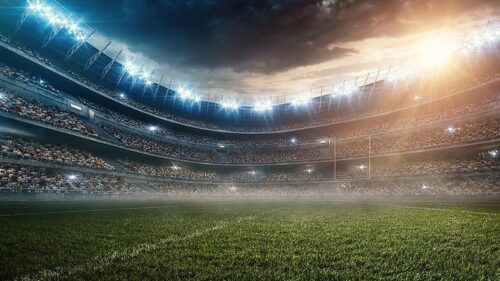 Chip Kelly was a mega-successful football coach at Oregon from 2009-12 before trying his luck at the NFL, which did not go so well. UCLA hired him before the 2018 season and Kelly has not been able to find his collegiate magic with the Bruins. They are at No. 11 Oregon on Saturday and the Ducks are -14.5. Oregon has won six straight at home in the series by an average of nearly 22 points per game.

While Oregon is expected to win the Pac-12 North, the No. 20 USC Trojans are South Division favorites. They visit two-time defending South champion Utah. It’s quite possible if not likely the winner of that game will claim the South in the Pac-12’s very shortened season. Utah has had its first two games canceled due to COVID-19. It is a 3-point underdog and the visiting team is 1-8 ATS in the past nine in the series.

No question that the biggest game from the Big Ten features No. 9 Indiana, one of the nation’s biggest surprises, visiting No. 3 Ohio State. It seems almost impossible to say, but if IU pulls the upset it would have the inside track to winning the Big Ten’s East Division. The Buckeyes are on unwanted extra rest as their Week 11 game at Maryland was canceled due to a COVID-19 outbreak on the Terps. The Buckeyes are -20.5 and have won 21 in a row in the series by an average of nearly 24 points per game.

Two contenders in the Big Ten West face off when No. 10 Wisconsin visits No. 19 Northwestern. The Badgers already have had two games canceled due to COVID-19, and if they have a third they would be ineligible for the Big Ten Championship Game. Northwestern was terrible last year but has turned it around in 2020. The Badgers are -7.5 but 1-8 ATS in their past nine at Northwestern.

From the Big 12, it’s the always-entertaining Bedlam Game as No. 14 Oklahoma State visits No. 18 Oklahoma. The Cowboys would be in great shape to reach the Big 12 title game with the upset, while the Sooners’ chances of reaching that game would be on life support with a loss. OU is a 7-point favorite and 4-1 ATS in the past five against OSU.

The best ACC rivalry for a while was Clemson-Florida State, but the Tigers have risen to another level over the past five years-plus and the Seminoles have struggled. New FSU coach Mike Norvell could make a major statement Saturday when FSU hosts the No. 4 Tigers. Clemson is a 34.5-point favorite and has won five in a row in the series, by an average of 22 points.