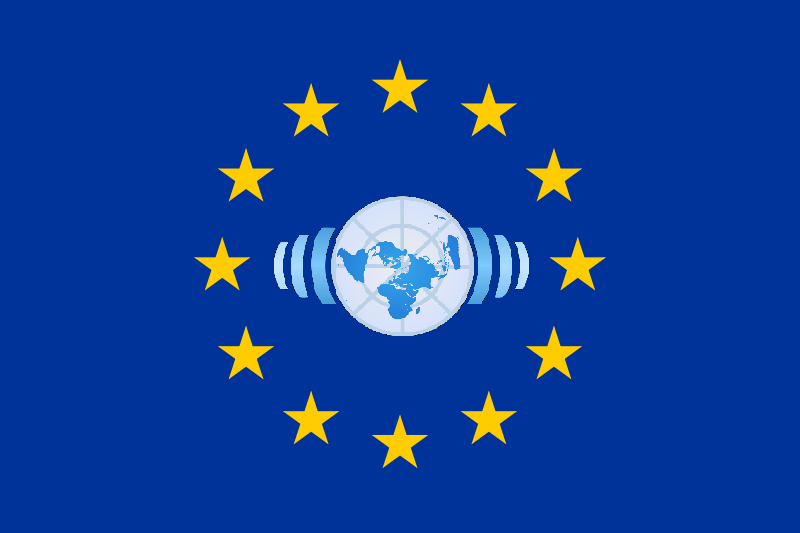 Two of Europe’s youngest regulated gaming markets are reportedly close to agreeing on a Memorandum of Understanding (MoU). Under the MoU, AAMS and ARJEL, the regulators in Italy and France respectively, will share information and set up working groups in order to discuss common issues that are present in both camps. eGaming Review reports that it could be in place as early as this June.

An anonymous source at AAMI states that the two have been bedfellows since last June and this is just the exchanging of vows that both parties have been waiting for.

“We have similar business models and share several licenses. We already discuss areas such as collusion, integrity, player protection and recently got together to discuss Black Friday and to debate what the right approach was,” the source added.

No discussion has yet been had on whether to share liquidity. Provision has already been made for this in Italian law that would allow pooled liquidity for a small amount of monthly horse racing events sold in France by PMU and Italian licensees that offer horse racing.

Over the channel, the UK’s Department for Culture, Media and Sport (DCMS) Committee has launched a new inquiry into gambling. They are looking in particular at the Gambling Act of 2005.

According to the parliament’s own website, the Committee invites written submissions and requests views on the following:

• How effective the Act has been in its core objectives to:

– ensure that gambling is maintained crime-free and conducted in an open and fair manner,
– protect children and vulnerable people from the adverse effects of gambling,
– update the legislative framework with regards to online gambling;

• The financial impact of the Act on the UK gambling industry;

• The effectiveness of the Gambling Commission since its establishment, and whether it represents good value for money;

• The impact of the proliferation of off-shore online gambling operators on the UK gambling sector and what effect the Act has had on this;

• Why the Act has not resulted in any new licences for casinos or “super” casinos;

• The effectiveness of the classification and regulation of gaming machines under the Act;

• What impact the Act has had on levels of problem gambling.

If you want to submit any information the Committee invites you to email [email protected] with “Gambling” in the subject line. They should be received no later than Thursday 30 June 2011.