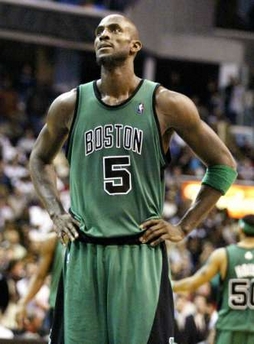 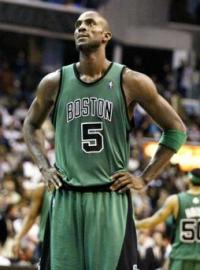 The Celtics came into game 4 riding the momentum of a ridiculous game 3 offensive out-burst which saw Kevin Garnett turn back the hands of time to days when he truly was the Big Ticket. Game 3 was an emotional game, it was the one they had to have and even though Celtics won game 3, the price they paid to do so may have cost them the series.

In Game 3, Rajon Rondo, the glue that holds the Celtics together and the piston that drives them went down with one of the more gruesome elbow dislocations you will see on television. Rondo would do his best impression of the Knickerbockers Willis Reed and miraculously return to help the Celtics rout the Heat in game 3. But it took everything the Celtics had. Garnett grabbed 18 rebounds and scored 28 points on 13-20 shooting in game 3, but in game 4 the flashback ended.

The Celtics just looked like they didn’t have anything left in the tank. An uncharacteristic broken play out of a Doc River timeout with the game on the line was a telling sign that the Celtics were unravelling.

Rondo gave a spirited performance, but it was clear that he wasn’t able to play how he wanted to with the left elbow injury. Paul Pierce had this look in his eye like he wanted to have one of those monster games, but LeBron James kept him relatively in check.

Wade prevented Allen from finding a solid rhythm and down the stretch in the fourth quarter and overtime, Miami’s three allstars were simply better than Boston’s big four.

Shaq was non-existent, Delonte West gave them a scoring lift but couldn’t be trusted to run the point effectively, and the Green for Perkins trade makes less sense each game.

As for Miami, Bosh had 20 points and 12 rebounds including a huge tip in to ice the game, Wade dropped 28 and 9 rebounds and LeBron dominated with 35 points and 14 rebounds en route to a 98-90 game 4 victory in Boston.

For Wade, the win ends an 11 game losing skid in TD Garden and for LeBron, it was redemption in the building where he had played his last game as a member of the Cleveland Cavaliers. For Chris Bosh, it was finally showing that he is indeed part of the Big 3.

Now the Heat head back home up 3-1 in the series looking to close the book on the Celtics and turn the chapter on their championship run.