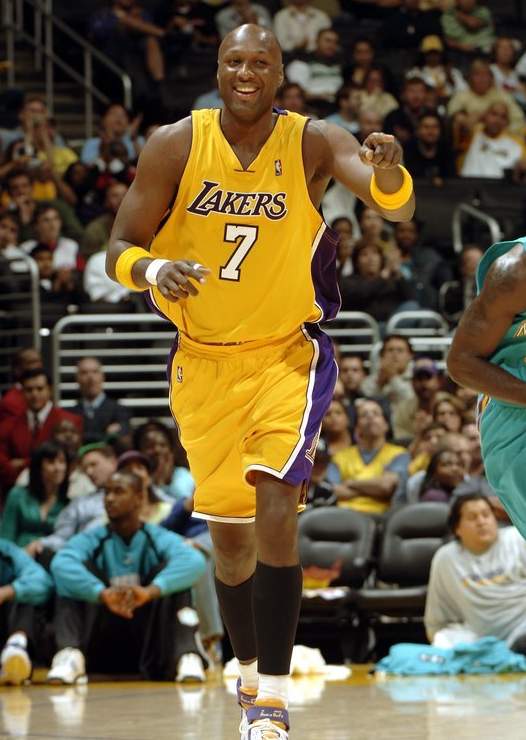 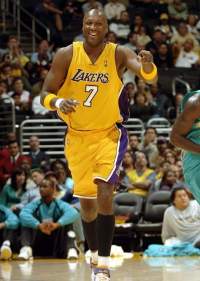 That said, if the first round is anything like the regular season, buckle up and get ready for an up and down ride that ends pretty much how you’d expect it to, stat quo. The interesting thing about the Western Conference is that very little separates the top four teams in the conference, and as the cream of the crop, you can expect all four to advance. Let’s take a look at the first round match-ups.

The Memphis Grizzlies should be proud of themselves for making the playoffs in such a competitive conference and despite the problems the team had with O.J Mayo this year. For their perseverance they get to face the San Antonio Spurs, the best team in the conference.

If San Antonio knows what’s best for them, given their aging superstars, they’ll want to wrap this series up as quickly as possible to get rest for a next round match-up against either Denver or Oklahoma City. The Grizzlies don’t have a chance in this one, outmatched and outclassed. Spurs in five.

This one isn’t even worth discussing. The Hornets are outmatched and out-sized at every position except the point guard spot. The Laker’s bench alone could probably play the Hornets fairly even. The Hornets have no answers for Gasol, Odom or Bynum if he’s healthy.

As for Kobe, he’ll be ready to destroy as he has been saving himself all season, and took the fewest shots he’s ever taken this season since he played with Shaq.

Add a little drama surrounding Kobe and his gay slur and you can expect the Mamba to be out early and often. It will all amount to another frustrating series for Chris Paul and the Lakers taking this one in five.

On paper, the Dallas Mavericks should be able take care of business quite easily against the Blazers. But anyone who has watched the Blazers this year knows that this team is capable of playing at a very high level and a team like Dallas is susceptible to the upset. If there’s one first round match-up Dallas wanted to avoid, the sixth seeded Blazers had to be it.

Dallas won’t have an answer for LaMarcus Aldridge and his versatile game. But Portland will have no response for Nowitzki and the depth of the Mavericks. Portland will struggle to keep pace with the scoring of Dallas and ultimately I think they’ll fall short of the upset. Dallas in 6.

This series will be one of the most exciting series of the first round. The Denver Nuggets are a solid basketball team, but they lack a true superstar. But their defence, their team play and their up-tempo style can wear teams down.

On the other hand, the Oklahoma City Thunder have two legitimate superstars in Russell Westbrook and the two –time NBA scoring leader Kevin Durant. The Thunder also added some grit to their front court with the meanest player in basketball, Kendrick Perkins. Love Perkins. Ultimately, the Thunder have too many weapons for the Nuggets and Durant and Westbrook will have a monster series. This one will be exciting and the Nuggets should be able to steal a couple games at home. Thunder in six.

The Thunder just might have enough juice to upset the Spurs, and without question they are my dark horse in the west.