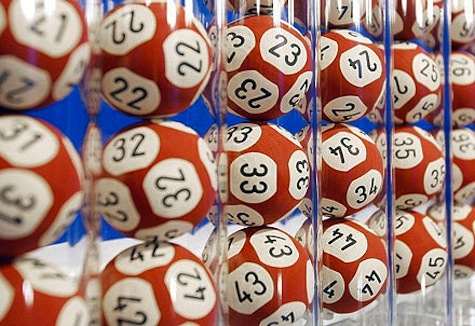 Gaming company Intralot has announced that a company in which it has a stake has signed a significant contract extension to their lottery license in Jamaica.

Supreme Ventures Limited (SVL) signed the deal that sees their Lottery Gaming License extended in Jamaica until the year 2026. The Betting, Gaming and Lotteries Commission (BGLC) in the country extended the license for the company to continue to offer their popular lottery games.

Chairman at SVL, Paul Hoo, commented, “We have a strategic plan for the growth and expansion of our gaming and entertainment operations that will require significant investment in partnership with our technology suppliers. The Directors of SVL therefore decided to present our plan to BGLC early and seek its approval for an extension of the lottery license, which represents our core business. We are happy that after much deliberation, the BGLC has approved the license extension. SVL will continue to meet the stringent operating standards of the BGLC.”

Intralot took a stake in the company in 2008 and increased their participation in 2010 to current levels as they operate VLT gaming lounges and fixed-odds-betting.

Mr. Nikos Nikolakopoulos, Managing Director of Intralot Latin America, added: “We are very satisfied with the renewal of the license, which ratifies the confidence that BGLC has in SVL. Our decision to enter the Jamaican market by acquiring a strategic stake in SVL has yielded positive results and we are very optimistic about the future.”

It’s believed that as a condition of the deal, SVL is required to invest at least US$5million (approximately J$450million) upgrading and expanding their operations in Jamaica.