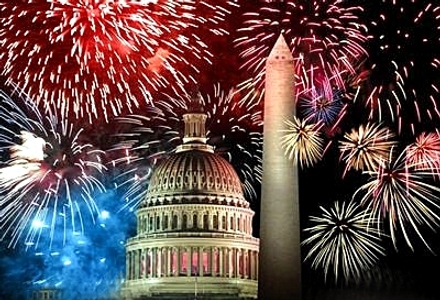 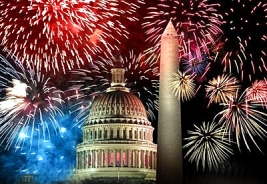 Online gambling history might just have been made in Washington, DC, where city officials are about to turn their district into America’s first regulated online poker jurisdiction. Under the terms of last year’s city budget, DC’s lottery operator was to be allowed to offer online poker and fantasy sports to district residents, and the window for members of Congress to make their objections known closed on Thursday. Were these congressional reps too distracted by their own high-stakes poker game over the threatened shutdown of the federal government to remember DC’s poker date? Whatever… City officials tell the Wall Street Journal‘s Alexandra Berzon that this federal inaction means intrastate (intra-district? intra-city?) poker will get a real live test run in the United States.

It would be something of a micro-test run, as Washington’s population is a mere 600k. But as Poker Players Alliance exec director John Pappas noted, the fact that it will be taking place in the shadow of the US Capitol might help boost poker’s image in the traditionally closed minds of federal politicians. CalvinAyre.com maintains that future successes will continue on a state by state basis, rather than at the federal level. (Although, since Congress has ultimate authority over the district, technically, does this mean online poker is already regulated at the federal level?) There remain serious impediments to similar regulation of online casino and (in particular) sportsbetting, but make no mistake about it, DC’s move is online gambling’s gain.

Some will view this as a purely symbolic victory. We see it as forever undercutting the argument that internationally regulated gaming companies that offered digital entertainment to US customers were ever doing anything wrong. Thanks to the District of Columbia, America is officially a little bit pregnant, and has therefore sacrificed any future right to call anyone else a slut.

A Christmas present from the DoJ: Internet lotteries (and poker?) are legal
I Nelson Rose
25 December 2011