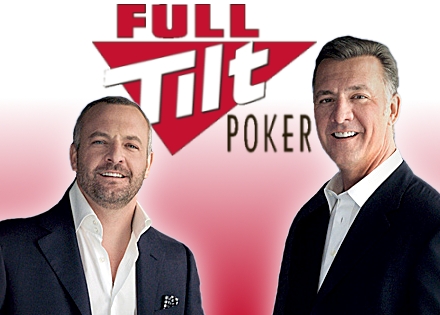 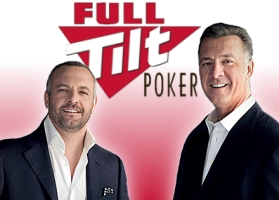 The rumored partnership between online poker heavyweights Full Tilt Poker and Nevada-based Fertitta Interactive has been confirmed. Fertitta Interactive is co-owned by the Fertitta brothers (of Station Casinos and Ultimate Fighting Championship fame), and Las Vegas casino execs (and founders of Travelscape) Tom Breitling and Tim Poster. Station Casinos will not be involved in the partnership, which was initiated last year and is to be officially announced on Thursday. Full Tilt is licensed in Alderney, whose Gaming Control Commission recently announced a cooperative agreement with Nevada’s Gaming Control Board.

While the ultimate goal of the Full Tilt/Fertitta union is to jointly operate an online poker site serving players across America, the immediate focus is specifically trained on Washington, DC. Breitling told the Las Vegas Review-Journal that Fertitta Interactive’s deal with Full Tilt “is contingent on the passage of federal legislation regulating internet poker.” Ray Bitar, CEO of Full Tilt’s Dublin-based software provider Tiltware, told the Wall Street Journal that the relationship “exists to promote a federal regulatory regime,” but one in which Nevada gaming regulators would call the shots. As such, the partnership does not support AB 258, the proposed Nevada intrastate poker legislation recently introduced by Assemblyman William Horne.

Bitar said that if/when federal legislation is passed, Full Tilt intends to operate in America under its existing name. Bitar also noted the vast potential for cross-marketing via the Fertitta’s UFC properties. Neither Full Tilt nor Fertitta Interactive offered further details on the terms of their deal.