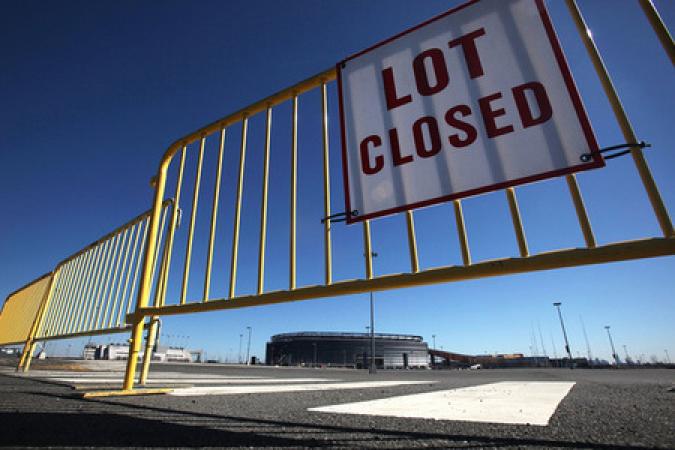 It`s fourth down and long right now for the NFL and the NFLPA, it`s late in the fourth quarter, there`s no timeouts left and the clock is ticking on the two sides reaching a new CBA by Friday. The two sides had previously agreed to extend the deadline by 7 days, but now, after 6 days, there’s still no deal on the table.

As these negotiations directly affect our gaming industry, we can at least take comfort in knowing that the two sides have reached an agreement on something, which is progress. It`s being reported by Jason Cole of Yahoo Sports that the NFL and the player`s union have reached a basic compromise on a rookie wage scale that will replace the current rookie salary cap.

According to the article by Jason Cole, the owners backed off the main point of contention on the issue, in requiring first-round picks to sign five-year deals, and instead settled on limiting the contracts to four years before a player could become a free agent. The agreement is also expected to include a stipulation limiting the amount of guaranteed money and signing bonus offered to draft picks.

It remains to be seen how this will play between now and tomorrow, if the two sides can`t agree on the other points of contention the union could decertify by tomorrow.

But already the NFL will be different in the future. It will be interesting to see if the new changes for rookies changes a team`s strategy for taking a QB in the first round easier.

In many instances it makes more sense to risk $10M on a first round QB and bring him along slow, rather than risk a ridiculous $68M and toss him into the deep end, only to find out he can`t swim.

It should prevent mistakes like the purple drank sipping JaMarcus Russell from happening again.

Teams won’t have to worry about making contract mistakes after the NFL Draft if the NFL and the player’s union don’t come to terms real soon.