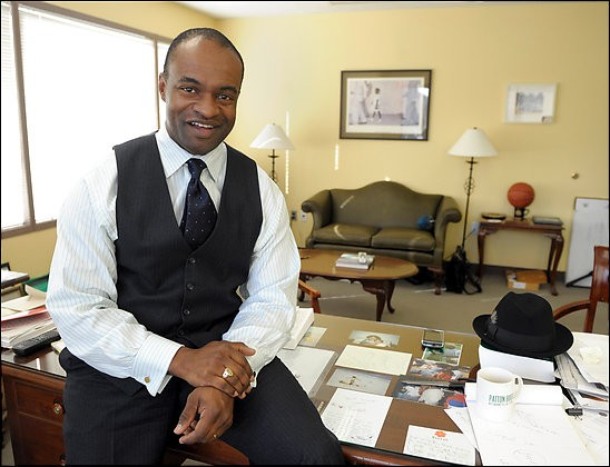 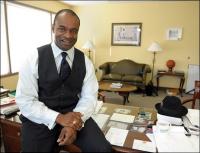 Not since LeBron James made The Decision last summer, has one single decision made such a huge impact on a sport, that was until Judge David Doty rendered his ruling. Judge David Doty ruled in favour of the NFLPA, regarding claims that the NFL negotiated television contract extensions that were designed as “lockout insurance” as opposed to growing Total Revenues.

Taken directly from the court files of Doty’s Decision:

The NFL players alleged that the NFL had violated the SSA by ignoring the obligation to act in good faith and use best efforts to maximize total revenues for both the NFL and the Players for each SSA playing season. In this appeal, the court must, in considering the special master’s opinion, determine (1) what the SSA requires of the parties; and (2) whether the NFL violated the SSA when it extended and renegotiated broadcast contracts with DirecTV, CBS, FOX, NBC and ESPN (collectively, broadcasters).

This was the decision we were all waiting on. Essentially, with those renegotiated TV contracts the owners had bought themselves a $4 billion insurance policy should a lockout take place. It was a calculated, planned and deliberate move.

On May 20, 2008, the NFL opted out of the final two years of the current CBA and SSA because, among other reasons, it believed that the current agreement “does not adequately recognize the costs of generating the revenues of which the players receive the largest share,” and other elements of the deal “simply are not working.”

From a legal standpoint, all contracts are supposed to be made in good faith, both parties enter into them with that assumption, that is a legal principle of entering into a contractual agreement. With that in mind, it sheds a little more light on Judge David Doty’s line of reasoning for this case.

The NFL had argued that the SSA 4 does not require it to act in good faith in 2011 or subsequent seasons, that lockouts are recognized bargaining tools and that it is entitled to maximize its post-SSA leverage.
The court agreed with that.

However, under the terms of the SSA, the NFL is not entitled to obtain leverage by renegotiating shared revenue contracts, during the SSA, to generate post-SSA leverage and revenue to advance its own interests and harm the interests of the Players. Here, the NFL renegotiated the broadcast contracts to benefit its exclusive interest at the expense of, and contrary to, the joint interests of the NFL and the Players. This conduct constitutes “a design … to seek an unconscionable advantage” and is inconsistent with good faith.

That’s how Judge David Doty saw it, but the question is, what happens next? This is by no means a resolved deal. Really all this means is that there will actually be negotiations instead of the NFL sitting at the bargaining table with their middle fingers in the air.

Judge Doty’s actual ruling is as follows:
1. The court adopts the special master’s “recommendations for relief” paragraphs 1 and 2, see Op. 47, as there is no objection to these findings and recommendations before the court;

2. The court overrules the special master’s findings as to the NFL’s breach of the SSA relating to its contracts with DirecTV, CBS, FOX, NBC, and ESPN, and holds that the NFL breached the SSA as to those contracts; and

3. The court orders that a hearing be held concerning relief to be granted to the Players arising from the NFL’s breach of the SSA. The hearing shall consider the award of both money damages and equitable relief, including injunction. District of Minnesota Local Rule 7.1(b)

Without question, it’s a huge victory for the players, and it paints a very poor picture of the NFL considering that they had clearly planned to lockout the players years ago. If Judge Doty were to rule in favour of an injunction, it may stall a protracted work stoppage after the current CBA in the NFL expires at midnight on 4 March 2011.

So this isn’t over. Sure the players have won a major battle, but there’s still a war to be fought here, it just seems that it’s now on a more level playing field.