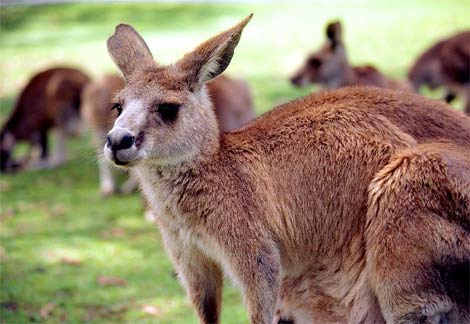 Not known to shirk at an innovation, Betfair Australia has announced a three-year deal with interactive media and gambling applications company, Two Way Ltd.

As part of the deal, the online betting exchange will roll out a new TV sports betting service on the next generation of Internet ready TVs and Blu-ray players that are currently being developed.

It will mean that Aussies will now be able to make bets on sports events taking place on any TV medium and signals another advancement in online wagering down under.

Reichel added, “Betfair has repeatedly demonstrated its commitment to innovation, & its understanding of the opportunities offered by new media & technology. We look forward to working with them.”

Under the terms of the deal Two Way received a license fee and an ongoing share of all revenue generated by Betfair via the technology.

Whether the Aussie administrations will now try to use pre-commitment technology so that residents only watch a certain amount of sport’s TV is not known but it would go even further to them controlling the lives of all (cue evil laugh.)

Paddy Power’s acquisition of the remaining 39.2% of Australian company Sportsbet was today completed.

The move was announced in December, okayed last month, and now the transfer of shares has been completed with 455,535 ordinary shares at €0.10 each being issued to Sportsbet shareholders.

Applications have been sent to the various stock exchanges in Ireland and the UK, with the admission expected to be effective from 2nd March 2011.

To mark the occasion all members of Sportsbet are being invited to wear leprechaun outfits into work whilst booting cats over fences in celebration.