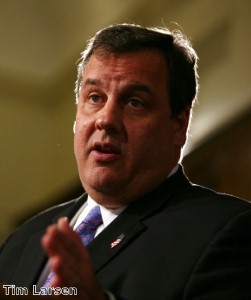 Michael Campbell, a noted online gambling analyst working with British brokering firm Daniel Stewart, claims that recent shifts in the American market has brought increasing pressure on lawmakers from powerful international gaming corporations. This pressure is what lead to the recent rash of pro-gaming legislation that has been put forth over the past year.

Now that buck has all but officially been passed from a national decision to a state one, and Campbell believes this progress could lead to a wider acceptance of the online gambling community at large.