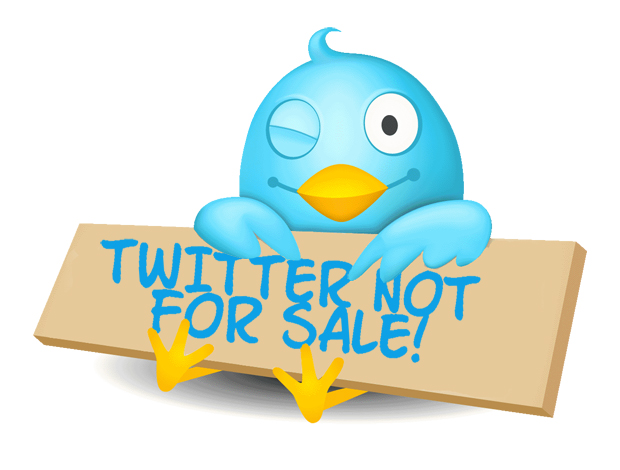 If you’ve been to an online gaming conference over the past year or so it won’t have escaped your attention that most of them have a strong focus on social media strategy in relation to the big two sites: Facebook and Twitter. There have even been delegates present from Facebook at conferences as recent as the London Affiliate Conference this past month.

The fact that your success could be driven by a good social media strategy seems to be rubbing off and it’s not wonder when you hear that Twitter is being tipped to sell for around $8-10billion were it to be on the market any time soon.

The story, reported by the Wall Street Journal, also explains that both Facebook and Google have held “low level” talks regarding a takeover of the social networking platform. The figure of $8-10bn is made all the more remarkable given that they only had revenues of $45million last year and actually lost money after a number of hirings and data centre set ups.

Some are putting the success down to advertising, Debra Aho Williamson, an eMarketer analyst, commenting: “The company is having great ad-sales momentum right now, but we still think they need to do something big to increase usage and get more people seeing and interacting with tweets.”

This also comes after AOL’s purchase of the Huffington Post last week for 10 times the company’s revenues. It might have backfired as writers are leaving in their droves but it gives AOL a platform from which to do what they please.

Whether we will see Twigger, Gitter, or Fatter gracing our computer screens at some point in the future remains to be seen, but in terms of your brand we’ve already explained how important it can be to have a visible presence on a number of the sites. This one factor is very important to those in the gambling industry as without a strong brand players will just go elsewhere without a second thought.