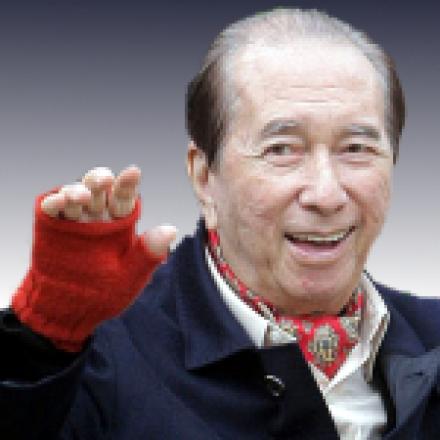 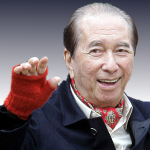 The increasingly bizarre saga surrounding Macau casino magnate Stanley Ho shows no sign of letting up. First came reports that Ho, an 89-year-old man dealing with a myriad of health issues, had divided his assets amongst his family members (Ho has been married four times, with 17 known children). Then Ho’s lawyer Gordon Oldham went public with claims that Ho’s relatives were trying to pull off something of a financial coup d’état.

Ho has since appeared on television station TVB, speaking slowly and with a slight slur, alongside his third wife at a family residence. Saying he was unhappy at all the controversy, Ho sought to let some air out of the balloon, confirming that he had indeed authorized the asset transfer and that he had since dismissed lawyer Oldham. Ho said he had neither the desire nor the intention to take his relatives to court over the matter. “For the past 10 years I have very much loved my family and I have never had to take any action of you suing me and me suing you.”

After the controversy first broke, shares in Ho’s SJM Holdings went into a swoon, dropping as much as 8.8% before closing down 5.1% Tuesday. Whether Ho’s public statement will have a calming effect on the markets remains to be seen. Maybe that’s all that Ho was trying to do — stop the slide so that the shares would still be worth something by the time he regained them? Whatever your theory, there are few who are convinced this strange saga is over.