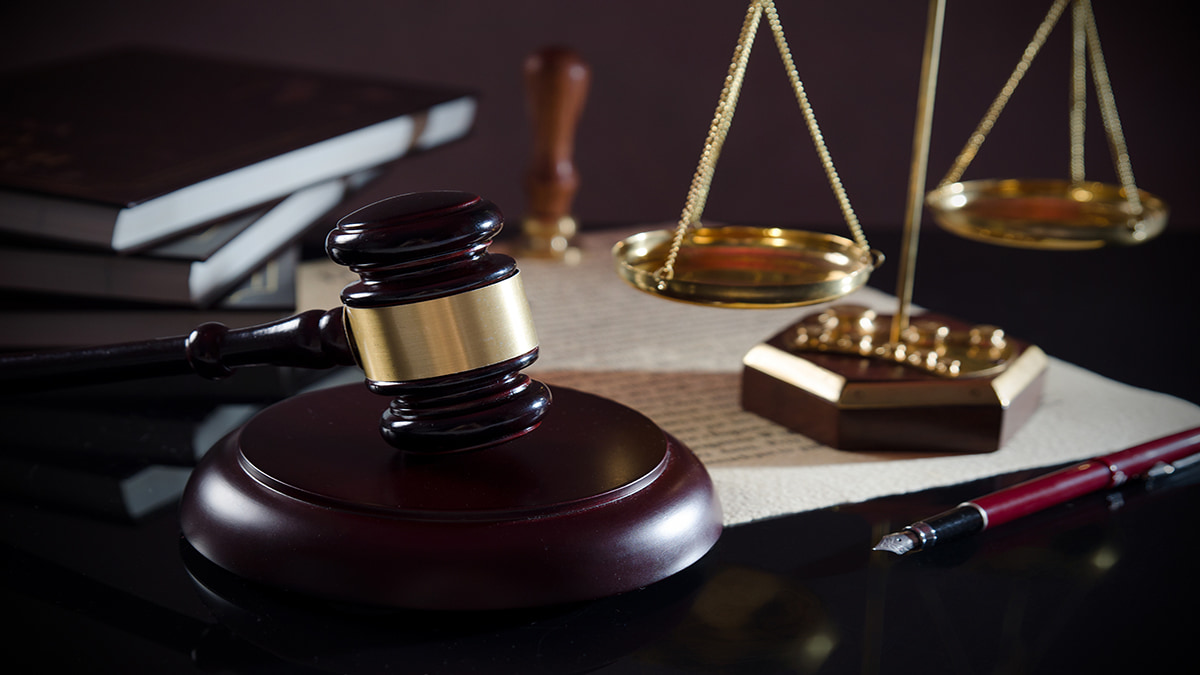 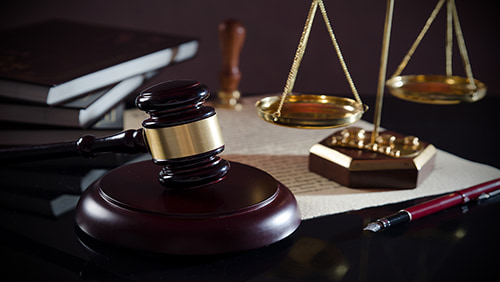 Pansy Ho Chiu-King wants to make sure she gets what’s coming to her. The daughter to Macau’s late casino magnate Stanley Ho has filed court papers ensuring she has a say in what happens with his estate.

Ho passed away on May 26, 2020 at the age of 98. He was estimated to be worth $6.4 billion at the time he passed away, making him one of the richest men in Asia that we know of. He was survived by 15 children from four wives.

The eldest child of Ho’s second marriage, Pansy has lodged a caveat at the Probate Registry in Hong Kong. She demands her solicitors, Baker & McKenzie, be notified before her father’s grant is sealed.

Pansy, a rich woman in her own right now, is being looked to as a new leader for the Ho clan, but not without some competition. Deborah Ho, the youngest child of Ho’s first marriage, has also filed for some control of the inheritance. Michael Hotung, also known as Mak-Shung-ming, Ho’s nephew from his sister, filed as well.

Even if Pansy doesn’t get a red cent from the inheritance, she’d likely do just fine. She’s estimated to be worth $4.25 billion and controls an interest in two of Macau’s six casino operators. But as she’s had some level of control over the SJM Holdings empire in the past, she makes sense as a progressor.

Daisy Ho, another daughter who hasn’t filed yet, was given the reigns of SJM when Ho retired. She may still yet wade into the fray.

Whoever gets control of the family’s dynasty will be happy that it comes with his wealth, but not necessarily control of SJM. The casino operator, slammed by the Covid-19 pandemic, saw a loss of $182 million for the first half of 2020. While the sector is sure to rebound eventually, they expect there won’t be any return to profit for this year at least, and there maybe be a lot more pain before the good times come roaring back.