Home / Casino / Stanley Ho passes away at the age of 98 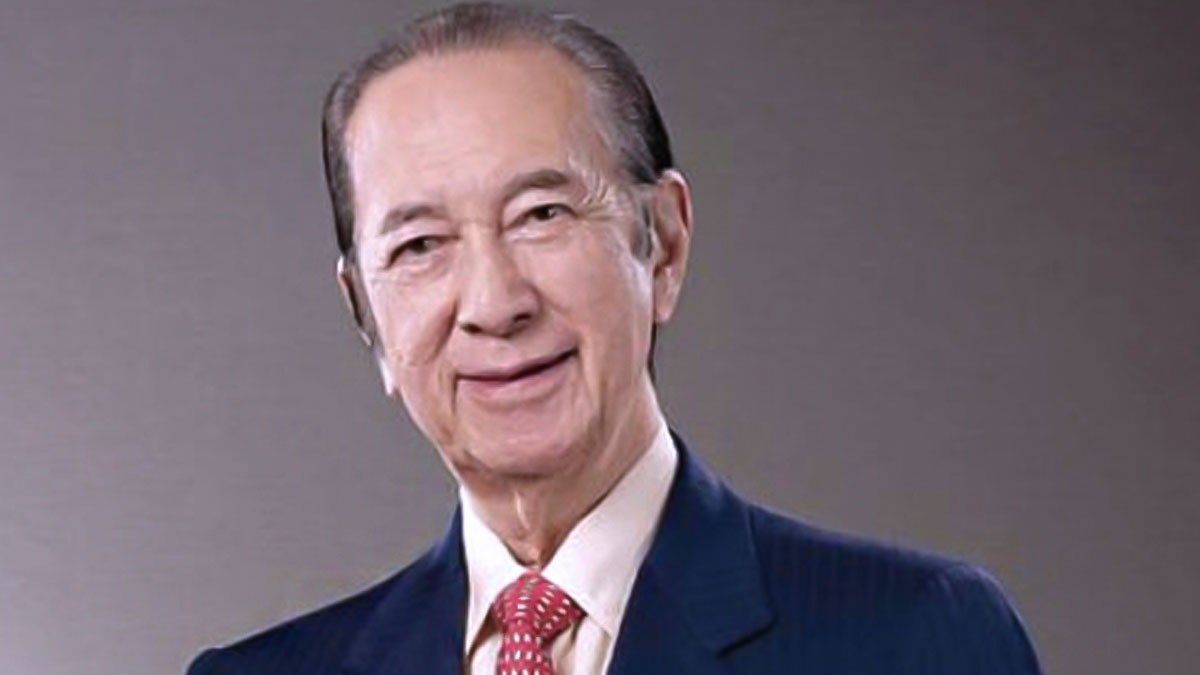 Ho was an integral figure in Macau becoming a gambling Mecca, leading SJM Holdings to be a powerhouse in the industry. At its peak, his gambling empire was reportedly paying half of the tax receipts earned by Macau. He’s estimated to have been worth $6 billion at the time of his passing.

The continued operation of that gambling empire isn’t at risk with his passing; he passed along the responsibility to others long ago. He leaves behind 4 “wives” and 16 known children. His daughter, Daisy Ho Chiu Fung, is the current Chairman and Executive Director of SJM.

Stanley stepped away from SJM in June 2018, giving up control as many had started to worry that his failing health might be an issue. While Daisy was put in control at the time, Pansy Ho has at times battled her for the family’s casino empire.

With billions at stake, there’s plenty for the family to fight over. Stanley Ho’s nephew, Michael Hotung, previously petitioned the Hong Kong High Court for unpaid dividends. His mother Winnie, Stanley’s sister, was a 7.3% shareholder before her death in 2018, and had a falling out with the magnate that started legal battles as long ago as 2000.

The family isn’t without their misfits though. The magnate’s nephew, Alan Ho, was recent sentenced to eight years in jail for his role in a major prostitution ring. Like his uncle, Alan went big, occupying 100 rooms on two floors of the Hotel Lisboa.

The last time fears that Stanley Ho might be close to deaths door cropped up in February 2019. At the time, several media outlets reported he might be seriously ill, with reported rumors of organ failure. At the time, the family claimed he was in good shape and resting, and were upset over the rumors that their patriarch could be in failing health.