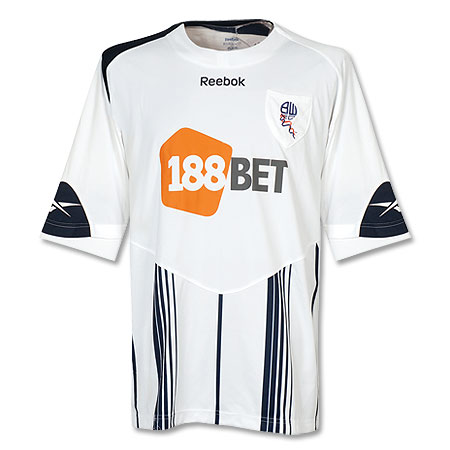 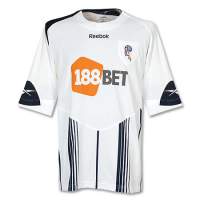 When it comes to sports sponsorship, gambling companies are often top of the list of suitors. Think of it like the people at school who always had a prom date whilst you were scraping around at the bottom of the barrel telling anyone who would listen that personality counted the most. Then you found out that they were also superior in this department and their piece de resistance was the endless parties they used to hold. Sound familiar?

Translate this into iGaming, and this is why football clubs feel the need to have the name of one emblazoned across the front of their strip. It’s all to do with the crazy parties the football world gets to attend and has nothing to do with the amount of money they’re paying for the privilege. Nothing at all!

Even though we’re living in tough economic times, deals for the EPL clubs totaled €128million for this season, compared to €118.5million in the Bundesliga. Italy’s Serie A were third with €65.9m, France’s Ligue 1 fourth on €58.8m, whereas Spain’s La Liga languished in fifth with €57.5m.

The news will be music to the ears of those iGaming companies who’ve signed one of these deals. In the Premier League alone seven of the 20 sides are sponsored by gaming firms, with one of the world’s biggest clubs, Real Madrid of Spain, sponsored by bwin.

Five bets to profit from during Borussia Dortmund vs. Bayern Munich
Paul Seaton
26 May 2020
.