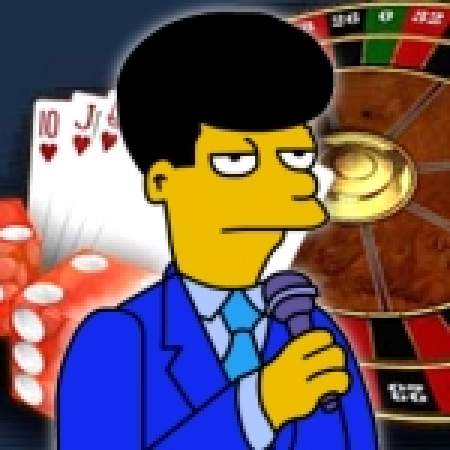 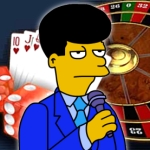 The Atlantic City Alliance, a group representing the companies that own the Borgata, the Tropicana, the three Trump casinos and the four Harrah’s properties, are pledging a combined $30M to market the downtrodden resort. The money, which the casinos were formerly required to pay the local horse racing industry, will also help fund an as-yet-undefined public-private-partnership that is the darling of NJ Gov. Chris Christie.

Over in Nevada, the state’s regulators have approved a gaming license for the Deutsche Bank-owned Cosmopolitan resort. In what is presumed to be the last new casino to appear on the Strip until the dire economic situation improves, the Cosmopolitan will open Dec. 15 with 1,500 slot machines and 83 table games.

Things are less celebratory over at the troubled Siena Hotel Spa in Reno, which officially closed its doors at noon Thursday. The bankrupt facility shut down its gambling operations earlier this month, and after reneging on its promise to pay the state power company $50K every two weeks to keep the lights on, the decision was made to pull the plug.

The lights also went out at the Golden Nugget in Vegas on Thursday, but only temporarily. Seems a construction worker cut an underground cable, plunging the casino into darkness for two hours. Casino reps were keen to stress that credits in the unplugged slot machines were safe and sound. However, since the power went out in the kitchens as well, we’d suggest you stay away from the seafood for the next day or so.