Home / Sports / Fiji’s numbers not up on lottery 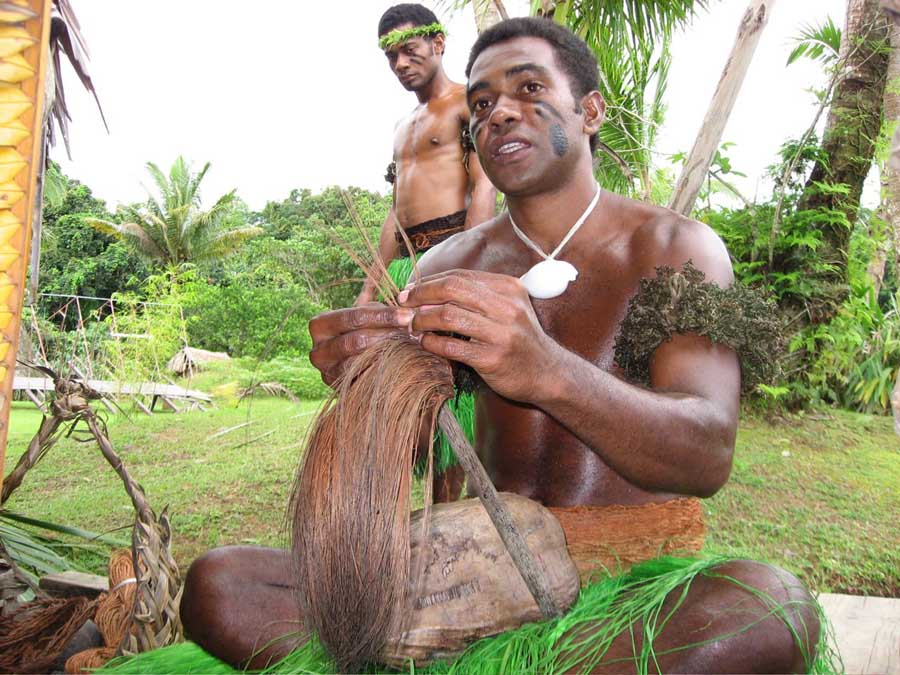 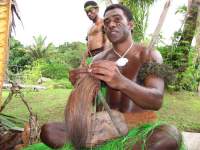 Participating in a World Cup is one of those things that every sports person aspires to do. It’s something that falls into the bracket of “once in a lifetime” opportunities. You’d also assume that if it were the national sport of your country the population would back you to the hilt – especially if you usually put up a spirited fight against the world’s best. Fiji finds itself in this situation.

Less than a year before New Zealand welcomes the Rugby World Cup, Fiji are still struggling to secure finding to send their team to the tournament. Lottery sales were expected to meet the short fall, however, with tickets priced at F$20 many local people have been priced out of the lottery.

The locals simply can’t afford it and the F$700,000 they were hoping to raise from the lottery now looks a distant memory. Our suggestion to them: why not stake it all on a roulette wheel? You really haven’t that much to lose seen as the team are unlikely to make it very far in the tournament. At least with the roulette wheel you can say that you had an exceedingly good time saving the country’s rugby side the embarrassment of a first round exit.