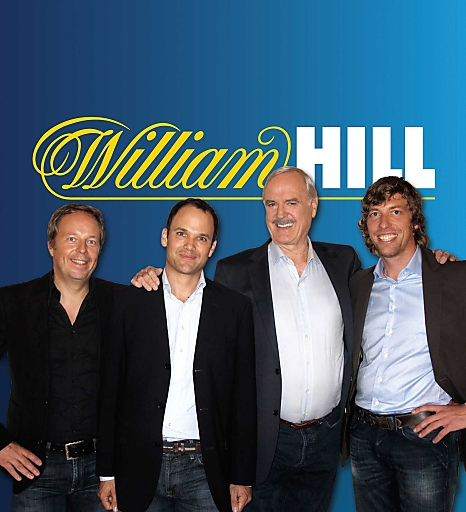 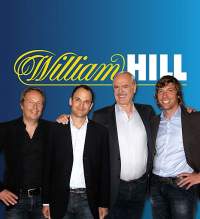 If you ask any company in the gaming industry operating a sports book what their favourite thing in the whole entire world is it’s likely you would get a reply that is soccer related. Especially if the year in which you’re talking to them happens to be a World Cup year. William Hill can even remember when the first World Cup took place. They recall it very well. Back in their day Uruguay used to win it – not just make the semi-final on the back of one man’s “Hand of God.”

As one of England’s oldest institutions, it’s no surprise that they are thankful for the summer’s tournament. Even though England resembled a rabbit caught in two sets of oncoming headlamps, Hills did rather well – even the online side of the business. Compared with Q3 2009 online net revenue was up 35%, including a huge 287% increase in sports book transactions compared with the same period last year. This represented an increase in revenue from £6m to £23m.

Retail over the counter sales, however, saw turnover fall by 0.6% again illustrating the need to diversify in this competitive market. This is something that even William Hill has become rather successful at. Nonetheless, it will be interesting to see how they get on when there’s not a World Cup on.