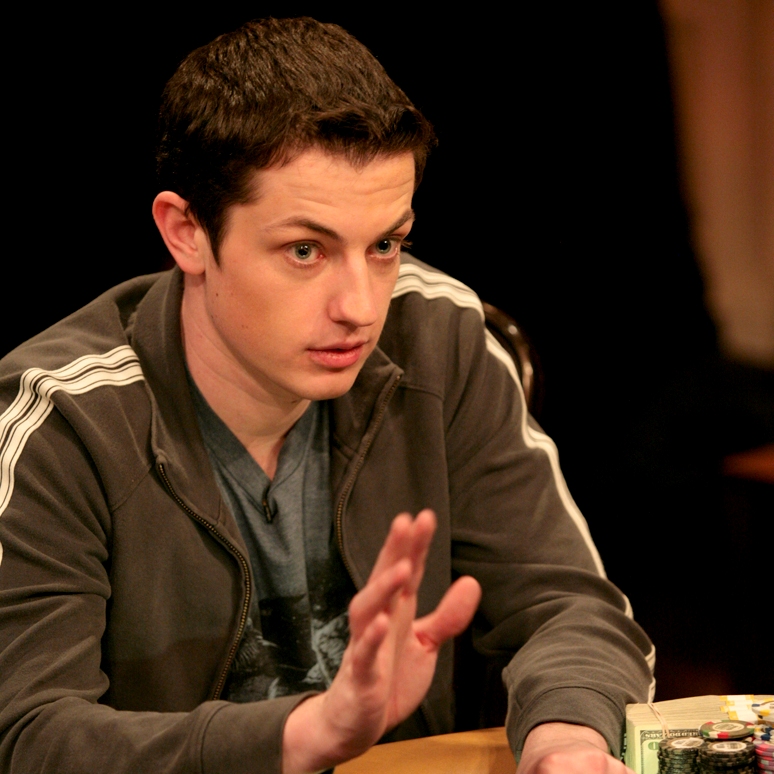 If you were the year’s highest online poker earner with around $3.3 million in profits would you a) keep on coining it in like there was no tomorrow b) go on an extended holiday and watch the World Cup from the privacy of your own secluded island alongside a scantly clad Cheryl Cole or c) go to the World Series and risk your earnings by laying dangerous bets on whether or not you will win a WSOP bracelet or fare better than Phil Ivey and Daniel Negreanu? Surely it’s got to be a) or b). Most likey b) but not c). Not unless you’re stark raving mad. But then again have you ever seen Tom Dwan at the tables? This guy is a couple of deuces short of a full deck. Read more.