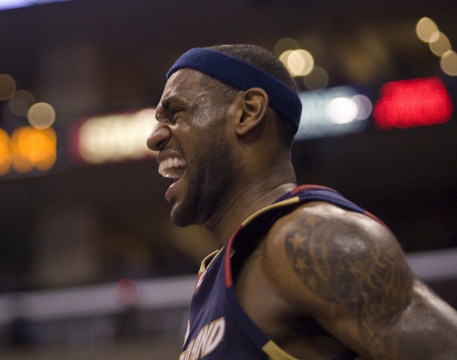 For bettors it’s the only NBA playoff game on the schedule and it happens to be the biggest game maybe in the Cleveland Cavaliers franchise history. Many thought it would never come to this, then again many thought MVP Lebron James was the King. Well, the King could be de-throned tonight in Boston as the Celtics try and close out the series. Kevin Garnett said the Celtics are treating this game like game 7, they don’t want to go back to Cleveland. From the looks of it, neither does the King. Read more.