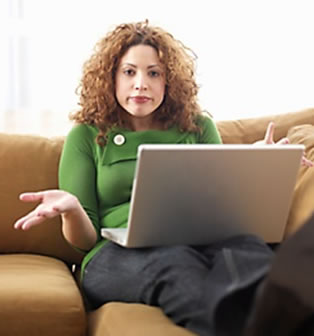 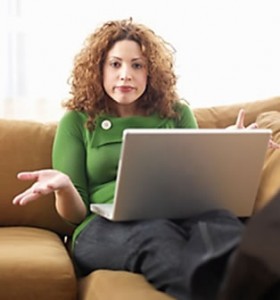 For over six months we were peppered with TV news coverage about the infidelity of golf pro Tiger Woods and bombarded with interviews from, well, for lack of a better word, whores. For months pundits, journalists and anyone with an opinion let their voices be heard about the possibility of US Healthcare, and then of course, we haven’t been spared from coverage of the aftermath. The recession and the alleged corruption on Wall Street was big news. War overseas, oil spills, earthquakes and volcanoes are all big topics in covered in the news disseminated to the masses. Apart from the odd piece here and there, where is mass media TV coverage on online gambling? Read more.

Most of the issues I mentioned above have one thing in common, they involve a lot of money one way or another. The Iceland volcanic eruptions and subsequent airline delays for example, are costing ridiculous sums of money and as such is receiving plenty of coverage. With the June 1st UIGEA deadline quickly approaching, I’m wondering why a multi billion dollar industry can’t get some coverage.

It’s a big deal to a lot of people, after all, the online gambling industry isn’t a multi billion dollar industry just because a few beer buddies like to gamble online every Friday night. Just look at how popular television poker has become. A few years ago, who would have ever thought that droves of people would tune in to watch other people sit around a table playing poker?

Millions of people gamble online and love it and many of them aren’t aware of the ramifications behind the UIGEA. You can’t blame them for not being aware either, unless you are scouring the internet or checking out CalvinAyre.com on the reg, how else would you know what the hell is going on? CNN, nothing. Fox news, well, you can’t believe anything you hear on there anyways, but still, nothing. I have heard more about Barak Obama’s social security number when he was pot smoking college kid in Hawaii than I have about the UIGEA which is set to go into motion in less than a month.

It’s a little alarming that so little TV attention has been given to this issue, particularly because television is how so many people get their news. And again, you would think that changes to an industry that affect so many individuals would receive some primetime press. There has been plenty of support from proponents of online gambling and online poker in the lobbying realm, but I’m starting to think that a lot of the money from these proponents should start going towards getting the word out on television. If people truly knew the affects the UIGEA implementation could have on them and their livelihood in less than a month, I feel like many would at least try and find out what they could do about it.