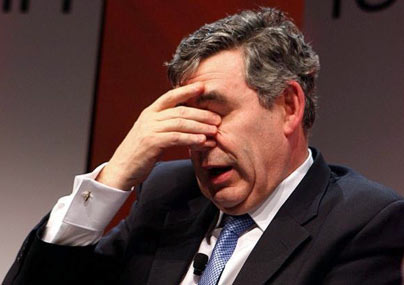 As the battle for 10 Downing Street between David Cameron and Nick goes down to its final knockings, some bookmakers are already looking beyond the results of the UK’s General Election. Dead man walking Gordon Brown, who is a 15/2 outsider to retain office, is already political history and so the prices are out on who will replace the Labour leader.

David and Ed Milliband are perceived to fit the young, shiny Blair/Cameron/Clegg mould and David’s extra sheen means he is the 2/1 favourite to step into Brown’s shoes, ahead of his brother (6/1) while the ever affable former postman Alan Johnson is a 5/1 shot to take up the boss’s chair in the Dead Letter Office. Anything but Peter Mandelson, please. Read more.