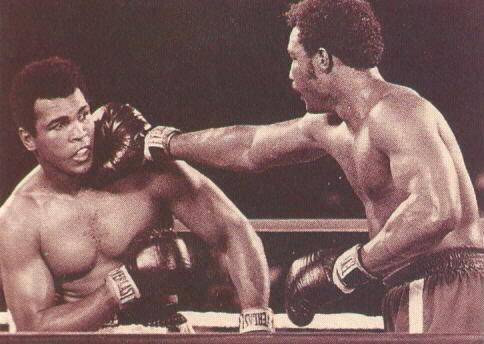 Their share price may have gone up last week but, much like the rest of the industry, PartyGaming suffered losses in 2009. Unlike the rest of the sector, however, the net loss of $26.5m in the year to December 31 was in part due to the $105m non-prosecution agreement it agreed to shell out to the US authorities. They are feeling the pain now, but some absorbing the heavy hit could well see them right in the long term. PartyGaming’s chief executive Jim Ryan certainly thinks so, referring to the deal as “our ticket back into the United States”. For details of the announced results, read more.