Home / Casino / If you can’t stand the heat, get outta the casino 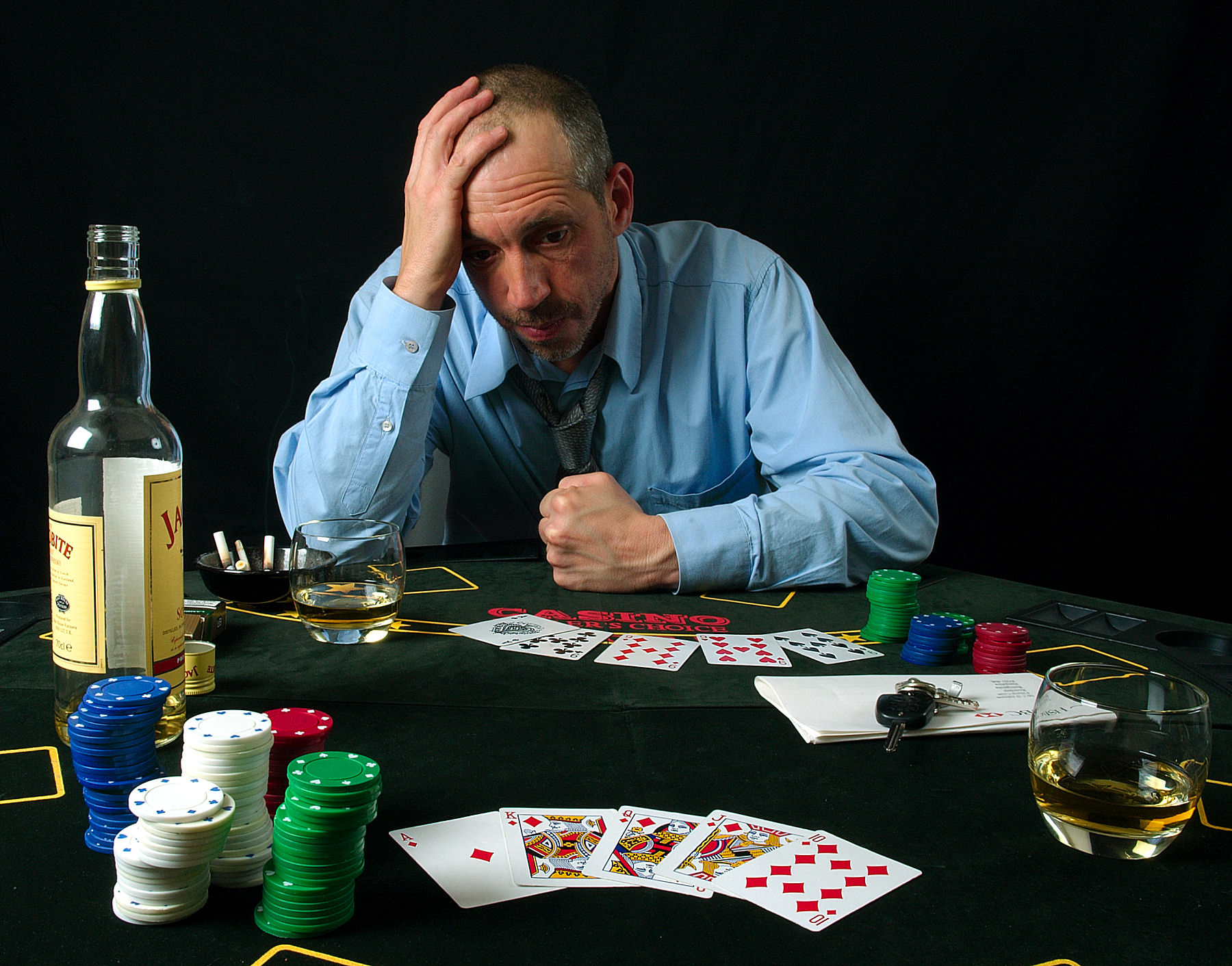 It made me laugh to read recently that a man who gambled away $127m is suing the casino for his losses.

During 2007 Terrence Watanabe endured a miserable run of luck at Caesar’s Palace and the Rio Casino in Las Vegas, frittering away a large chunk of his fortune, which he had amassed from his family’s party-favour business in Omaha.

Watanabe coughed up $112m of his debt but refuses to pay the outstanding $14.7m, which had been extended to him by the casinos as credit, on the basis that he was drunk at the time. Hmm, so he got drunk, hit the tables and then lost a load of wonga.

Funny that. Drinking and gambling normally go so well together I find. After all, it’s not as though, once you’ve had a few, you get a warped sense of optimism, your brain fails to compute odds properly or you lose any sense of proportion or restraint. But of course none of this was Mr Watanabe’s fault, because he was plied with alcohol by the casino which, apparently, is illegal.

Well, firstly, casinos have been offering customers free booze since time immemorial to sway the odds more in their favour – as if they’re not stacked enough against the punter in the first place. But the point is if the customer doesn’t want to wear beer goggles, he shouldn’t drink. Secondly, Watanabe lost his millions over the course of a year, not during one G&T-spiked sting operation so don’t you think he had enough time to work out that drinking and gambling go together like children and matches?

Blaming the casino for getting you repeatedly drunk is like pointing the finger at BMW for getting you banned from driving for a series of speeding offences, having a go at McDonald’s for making you fat or blaming your marriage breakdown on the length of the cocktail waitress’s dress.

In March 2008 a punter from Wearside tried to sue bookmaker William Hill for losing him £2.1m over a five-month period, accusing them of failing in their ‘duty of care’ towards him as a problem gambler. Fortunately he lost his case. Any other verdict would have opened a huge can of worms, out of which endless losers would have squirmed pleading their case for being victims of the heartless gambling companies.

Unfortunately, in this age of blame culture anything and everything that goes wrong is always someone else’s fault. So people are free to sue for anything from stubbing their toe on the pavement to being shot whilst burgling someone’s house.

We all know that gambling can go awry, which is why the old adage of only bet what you can afford to lose applies; as does don’t gamble when you’re hammered; as does grow up and take responsibility for your own fucking actions.