Home / Business / Power to the Paddy 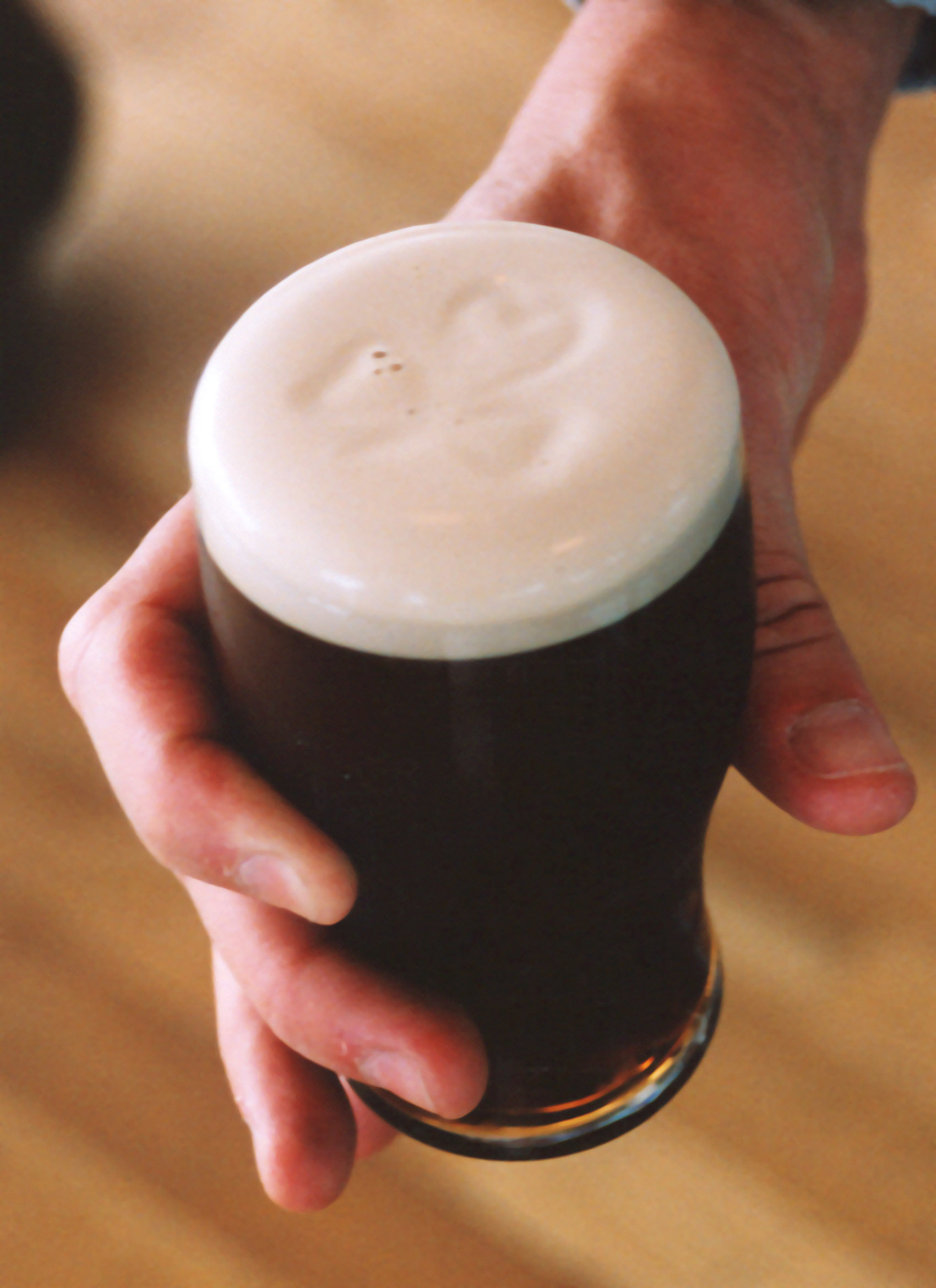 When it comes to marketing Paddy Power has been the UK online sports bookmaker leading the way for some time now.

Having taken the mantle from Blue Square, who shot themselves in the foot back in 2003 by getting rid of their best creative people and becoming just another corporate website, the Irish bookmaker have cornered the market as the funny, irreverent bookie with attractive offers for sports bettors.

While Bet365 probably have the best all round online bookmaking service, in terms of the vast in-running betting offers they provide, it is Paddy Power who sell themselves best of all.

You only have to look at their weekly video blog to get an idea of how they want to be perceived. Tom’s weekend’s football previews are a must-see as he puts his neck on the line with his self-deprecating repertoire of gags and Irish blarney – whatever that is. Anyway, the point is Paddy Power manage to sell themselves as the cheeky chappy who doesn’t mind giving away loss leaders for the sake of a good laugh.

Of course over in Ireland, high street bookmakers have an entirely different view of Paddy Power, as they are being driven to the wall by their remorseless, Ryan Air-like price war, squeezing margins to impossible levels and absorbing the revenues lost via their rapidly expanding online empire.

Nonetheless, Paddy Power deserve the credit for their good PR work. They are invariably the first to react with a headline-making betting story. For example, they reacted to Ireland’s controversial elimination from the World Cup play-offs by means of Thierry Henry’s handball, by refunding all those who backed Giovanni Trapattoni’s men.

The move, which was echoed by William Hill, cost them several thousand pounds but earned them immeasurable exposure in advertising. Cleverly, they have since followed that up with an humorous advertising campaign in which 42 illuminated posters have been erected at the baggage hall in the arrivals area of Dublin airport welcoming all visitors to Ireland – except for those called Thierry.

This is the sort of creative branding that has helped Paddy Power become one of the leading bookmakers in the UK – and it is perhaps no surprise that they have been shortlisted in tomorrow’s EGR Awards for Online Marketing Campaign Of The Year, Innovators of the Year and UK Sports Operator of the Year.