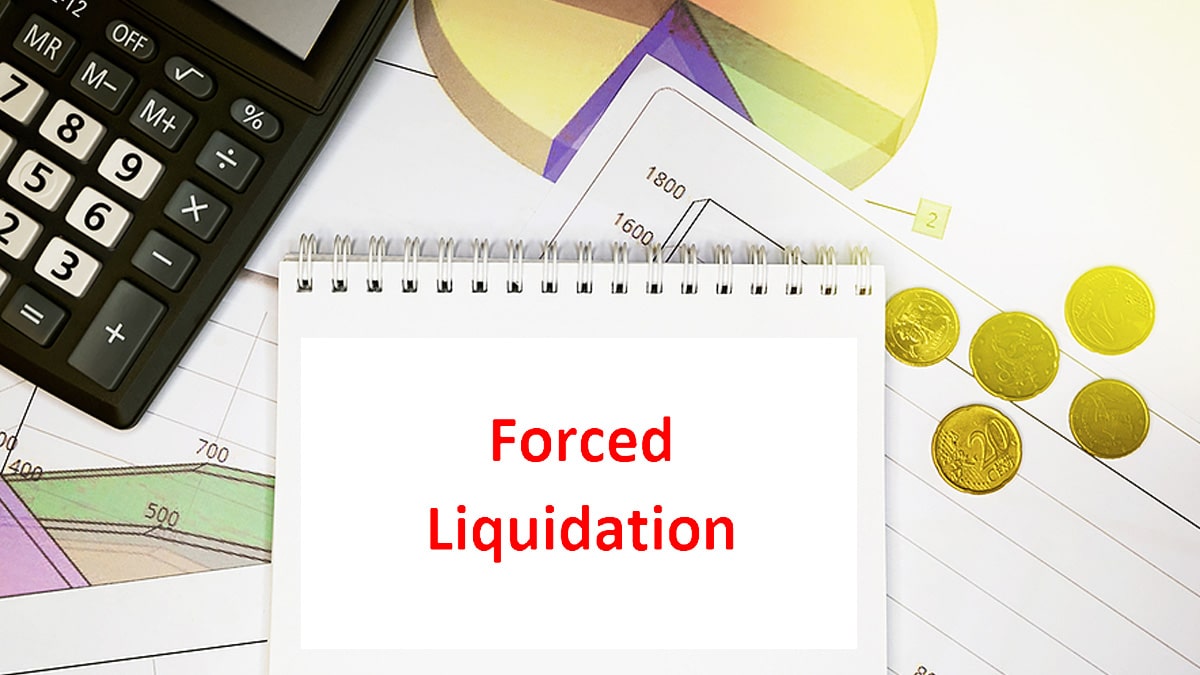 Imperial Pacific International (IPI) has already acknowledged that it doesn’t have the financial resources to cover all of its debt. It still owes millions of dollars to various government and private entities, as well as former and current employees, and has been threatened with receivership if it can’t take its responsibilities more seriously. As the operator behind Saipan’s troubled Imperial Palace casino continues to bring trouble on itself, a receiver has now been nominated in case IPI has to sell some of its assets in order to comply with court orders.

The US Department of Labor (DOL) wants Joyce Tang to be IPI’s receiver, according to Mariana’s Variety. Tang is a trustee of the Commonwealth of Northern Mariana Islands (CNMI) Settlement Fund, and her selection comes as time is running out for the casino operator to pay the court-ordered employee payroll as stipulated. IPI has already been able to come up with some of the money, but still owes more. The court’s original ruling covered back wages, the balance of a consent judgment for $1.18 million and an escrow account holding $800,000 for future salary issues. The order has to be fulfilled by March 1, or IPI will find itself involved in a fire sale.

Tang’s oversight will be limited to just the amount needed to cover the DOL’s outstanding debt, but she will also be able to ensure her compensation comes from IPI assets, as well. Charles Song, an attorney for the DOL, explains, “Ms. Tang’s hourly rate is $350 plus applicable business gross revenue tax. The [USDOL] secretary believes the receivership should be limited to purging contempt by liquidating sufficient assets to pay the consent judgment payment of $1,182,793.00 and deposit $800,000 into an account acceptable to secure future payrolls.”

The DOL’s involvement in IPI’s labor activity dates back several years, but it wasn’t until recently that the company, along with chairwoman Cui Li Jie, was found in contempt for not fulfilling its obligations. That was when CNMI Chief Judge Ramona V. Manglona held the operator and the chairwoman in contempt before IPI suddenly found a way to pay off some of its outstanding debt. Even that payout has been mired in controversy, with some employees asserting they are being underpaid and being forced to leave Saipan without enough money to travel.

Things are likely to get worse for IPI before they get better, too. In addition to ignoring court orders, Cui has now been accused of perjury in court, which is not going to help her lawyers convince a judge that she’s nothing more than an innocent victim. Aaron Halegua, one of the two lawyers representing seven employees who have sued IPI over labor and human trafficking allegations, said in court that “rather than purge her contempt, Ms. Cui’s appearance at the February 5 deposition — which amounted to no more than a litany of evasive and untruthful answers under oath by a witness determined to be uncooperative — further [justifies] a finding of contempt.”

In addition, according to the attorney, Cui has “demonstrably [provided] false testimony that she had never been to the casino site before this year, that she was not served with the subpoena, and that she did not have her cell phone (containing useful information about her WeChat contacts) in her purse during the deposition.” Judge Manglona is waiting for Cui’s response to the allegations, which must be delivered by tomorrow morning.