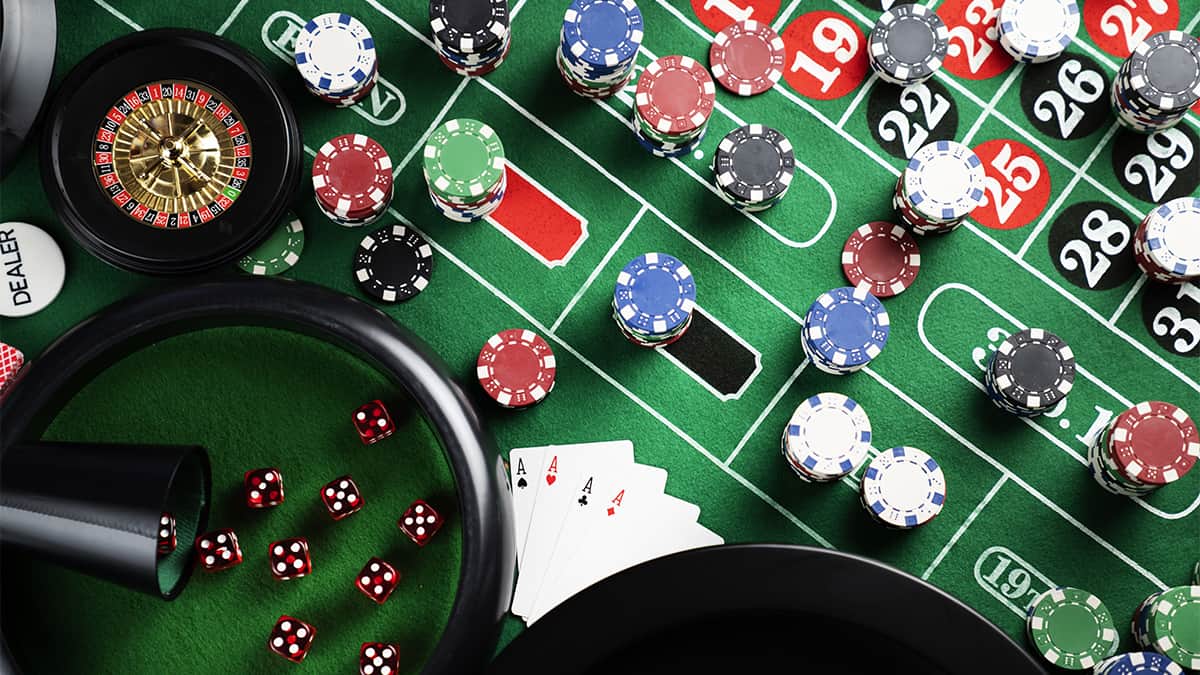 It’s been a tumultuous couple of years for Imperial Pacific International (IPI), but it hasn’t been anything the casino operator didn’t bring on itself. From a chairperson who is “clueless” about certain laws to a repeated inability to pay its debts, the company behind Saipan’s Casino Palace in the Commonwealth of Northern Mariana Islands (CNMI) has had to face one problem after another. However, at least there is some good coming out of all the drama, as CNMI lawmakers are moving to reshape the commonwealth’s gaming industry and make it more sustainable.

One of the measures being discussed, according to the Saipan Tribune, involves separating the oversight of IPI to segregate its casino operations from its hotel operations. A bill, Senate Bill 22-09, was introduced by Senator Victor B. Hocog to allow the Commonwealth Casino Commission (CCC) to regulate IPI’s casino activity, while all non-gaming activities would be regulated by other entities. The CCC had initially been created because of IPI’s casino license, and shouldn’t be involved in other facets of the operation, according to Hocog.

The bill was drafted on request of IPI and found support when it was discussed by the CNMI Senate. Most of the chamber’s members signed off as it went through its first, and final, reading, but not everyone was ready to approve the measure. Senators Paul A. Manglona and Edith E. DeLeon Guerrero voted against it, while Senator Teresita A. Santos abstained from voting.

Part of the reason the two senators disapprove of the bill could be because they have plans of their own. Manglona and DeLeon Guerrero have filed Senate Bill 22-23, which would authorize a second casino license in the CNMI. Currently, IPI has an exclusive licensing agreement in the commonwealth, which has already proven to be a huge mistake, and, should the CCC decide to revoke that license, the new bill opens up the possibility of increasing the local gaming market. IPI’s license revocation, should it occur, would allow that license to be reissued and a second one issued, according to the legislation.

The two senators, who believe IPI is on the verge of losing its license as construction on Imperial Palace is continuously delayed, said when presenting their bill, “The number of casino license should be increased to two licenses to give another qualified operator the opportunity to establish a new casino in Saipan, stimulate the economy with new investments and employment for the CNMI workforce, and compete with the other casino operator to offer the best options and benefits to its patrons and the public.”

For its part, IPI wants the government to step in and help the company resolve its money issues. It has prepared a “reset and recover strategy” that would have the CNMI legislation produce a number of measures, including an installment plan, or partial payment agreement, for its casino license, the authorization of online gaming, an extension of the deadline to complete Imperial Palace and a reduction in the annual fee it has to pay to the CCC. The company’s newest CEO, Ray N. Yumul, asserts that this is the only way IPI can become financially stable and adds, “IPI’s future as it lays is bleak. IPI believes if given a moment of relief, it would be able to secure from its new investor fresh funding that would solve the financial dilemma it now faces.”