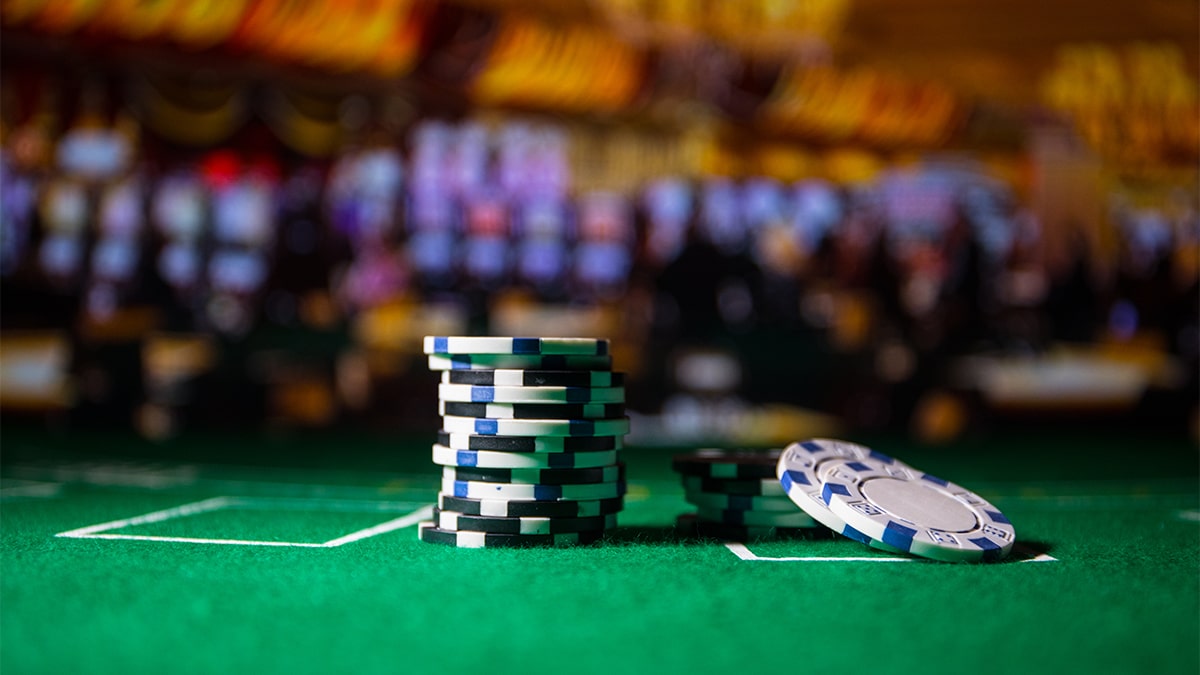 The battle to win the ugliest heads-up duel in poker history is over. Doug Polk trounced Daniel Negreanu over 25,000 hands of poker and won $1,200,000 after their heads-up game ran the longest session of the series to close out the drama.

Polk had been pegged back just a fortnight ago after Canadian poker legend Negreanu won $390,000 in a single session – the biggest amount either man won in the months long epic poker duel. But it was the younger man who eventually sealed the win with a mammoth victory of his own, stunning Kid Poker to the tune of over a quarter of a million dollars across the biggest number of poker hands played in one session.

Later on, Polk returned to explain that his sidebet action, while successful was possibly more foolish than even he believed going into the final furlongs.

“Was settling sidebets and just realized I donked it up and bet a few hundred [thousand] more on myself than I realized,” he said. “That would have been extra painful if I had lost.”

On the other side of the fence, Negreanu himself initially led on an unfortunate all-in and call where he held a king-high flush and Polk had the nut flush.

On the back of that, he then shared a post from Corey Steel that highlighted the apparent all-in EV numbers that support Negreanu’s claim that he has been unlucky.

While that -EV contributed to the loss, however, a net result of being -$950,000 is still a huge defeat and Polk’s victory was more than merited overall.

After this huge defeat for Negreanu, what have we learned? Polk was always predicted to win, and it’s perhaps a shame that the match wasn’t close after around 20% of the game. If the pair had agreed to 200 live hands breaking up each 5,000 hands, with a live session to finish, it would have been a better watch for the neutral and could have provided a little more gloss to go with the beef sausage.

From a game standpoint, has Negreanu improved his online HU play? Absolutely, and to play against Polk in this way may have cost him plenty, but it’s an expensive lesson that one of the best players poker has ever produced will surely use to get better. If it helps him win his 7th WSOP bracelet any time soon, he won’t mind a bit.

Polk will no doubt want to hang up his boots in the metaphorical sense, but could he be dragged out of retirement? For the right price, the answer is surely yes, though we doubt he’d dance against with Negreanu – what is there to gain other than money and a restriction to Las Vegas in that sense? It would be interesting to see Polk take on Galfond, but of the two men, it’s Negreanu who might actually do so, with rumours abounding that Galfond would accept a No Limit Hold’em challenge from Kid Poker.