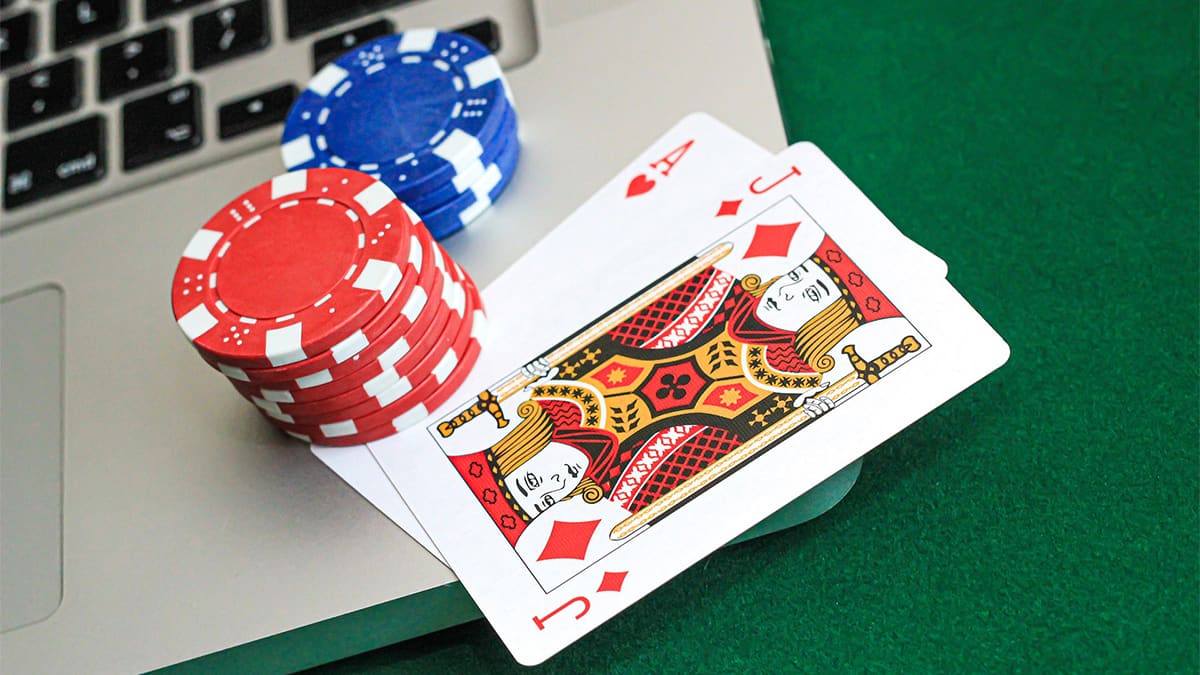 The latest Super MILLION$ final table features nine players of the highest calibre and Tuesday night will see a new champion awarded the title and a top prize of $424,580.

It is American pro Nick Petrangelo who has the chip lead with 3,908,741 chips and the popular high stakes player and Upswing Poker coach – who ironically has constructed a whole tutorial about how to win tournaments – will be hopeful of closing it out. He’s the betting favourite going into the final, too, as you can see below.

With just under 80 big blinds, Petrangelo may have attracted more bettors, but the money was right behind Michael Zhang and while he’ll respect Petrangelo’s established poker history, he won’t be afraid of taking on the leader, sat behind 2,825,669 chips himself.

Sandwiched by those two huge names is Bert Stevens, who will go into play second in chips with 3.2 million chips, not too far behind Petrangelo’s stack. While Pentrangelo is hunting his first Super MILLION$ title, having a best finish of third in late December, Stevens has already won a Super MILLION$ title having bagged the title in September, and if he can make the final six players will kick his earnings on GGPoker well past $4.5 million.

Lithuanian player Laurynas Levinskas is next in the chipcounts and has made the final table in what is his 32nd appearance in the 34 Super MILLION$ events. Levinskas has only ever finished fifth so far, with his $151,000 score on that occasion beatable if he can come 4th or higher today.

With some terrific other players in contention, such as Ukrainian player Andrey Novak, Aliaksei Boika and Benjamin Rolle, the chip leaders won’t have it all their own way.

With a $424,580 top prize and just $53,072 on offer to the player who finishes in 9th place, competition is bound to be fierce at the felt, from the short-stacked ‘U LOSSER’ from India to Nick Petrangelo, who has the chip lead and the most backers on GGPoker.

Watch all the action live via the GGPoker YouTube as the final table of the 34th Super MILLION$ plays down to a winner right here: