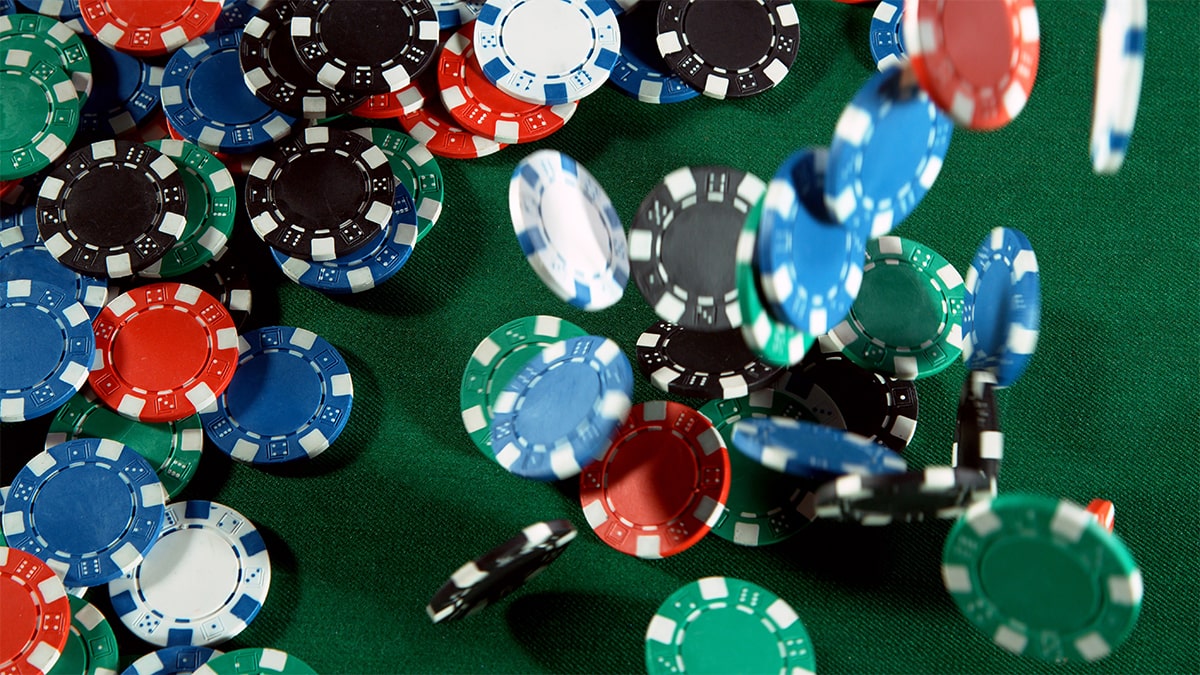 From The Simpsons to the poker table, Hank Azaria commands to a heap of respect. So the news that the Hollywood movie star, who has starred in films such as Run Fatboy Run and The Simpsons Movie and television such as Friends, Ray Donovan and Brockmire, will lead the star-studded cast at the felt in PokerStars’ new Hank’s Home Game series can only be a good thing.

Back in May, the PokerStars ‘CALL for Action’ event saw more than $1 million donated to charities with 90 celebrities coming together before David Costabile won $100,000 for his chosen charity – World Central Kitchen. This time, Azaria has a series to offer.

Each episode of Hank’s Home Game will feature six celebrities butting egos at the online felt, with cameras on each superstar bringing the banter to life. What are they playing for? Well, their share of a $50,000 donation the charity of their choice. It could be a life-changing donation.

So, who else will be taking each other on via the PokerStars YouTube channel? Well, some absolute A-listers. Actors Don Cheadle, Jon Hamm, Josh Charles and Michael Cera will join Azaria and comedian Michael Ian Black at the felt from 6pm GMT (United Kingdom time) on this Sunday, January 31st.

The celebrity guest list doesn’t end there, with other stars of the silver screen such as Amy Schumer and Jack Black heading to the felt in future weeks.

Azaria is as excited as you might expect about the potential to hook up with his poker buddies from Hollywood.

“Hank’s Home Game is all about great company and good conversation,” said Azaria in a statement on PokerStars. “Whilst we hope our Home Game will keep everyone entertained during testing times, it has also been a chance to continue raising money for charity. I am delighted that I have been able to work with PokerStars on this fun series, and I hope people enjoy it as much as we enjoyed playing each game.”

PokerStars’ Associate Director of Group Public Relations, Rebecca McAdam Willetts, said: “Providing entertainment for our community is at the heart of everything we do at PokerStars, and Hank’s Home Game is a great reflection of this. Our Home Games are a great way for people to connect and compete from home, and they can do so for free. Hank and many of his talented guests’ natural passion for poker has made bringing them together for good causes a real pleasure. We hope it also provides much-needed entertainment for viewers at home.”

In the 20th year of PokerStars, this is a nice way to kick off the year in a generous manner and welcome poker fans to watch Hank Azaria and friends in Hank’s Home Game.