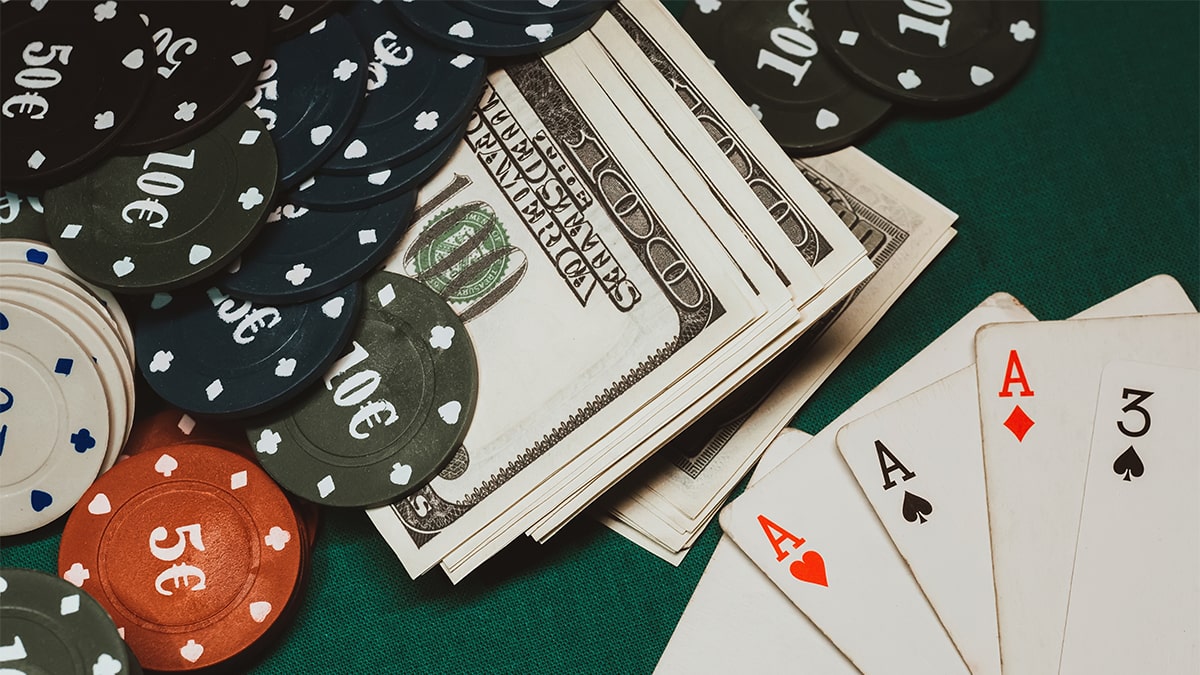 The latest Super MILLION$ title went to Irish player Luke Reeves as he overcame a stacked final table packed with talent to win the top prize of $408,406.

With Melker Larsson going into play as the chip leader, much of the betting action actually ended up going on Ole Schemion and Daniel Dvoress, but after a rollercoaster ride across the best part of four hours, it was the Irishman Reeves who closed it out for the Super MILLION$ win.

The first player to leave the final table was no major surprise in terms of chipcounts going into the action as short-stacked American player Connor Drinan (who once lost all-in pre-flop with aces against aces in the million-dollar entry Big One for One Drop) busted first.

Next to go was ‘WanYu’ from the United Kingdom, who three-bet half his stack with ace-six of hearts and would called Daniel Dvoress, who shoved over the top with ace-ten of diamonds. A six on the flop seemed like good news for the Britain-based player, but a four of diamonds was present too, and after the two of diamonds popped up on the turn, the cruellest card of all, the six of diamonds gave WanYu trips but Dvoress a runner-runner flush.

It took around an hour to produce another exit, and when it came, chip-stacks had changed dramatically. Overnight chip leader Melker Larsson was out in 7th place when he was dealt pocket queens with 19 big blinds. He moved all-in over David Yan’s three-bet with ace-king and the pair were off to the races, with Dvoress’ initial raise with ace-ten meaning Larsson had the edge. That didn’t play out, however, with Yan hitting an ace on the flop and eliminating the overnight chip leader.

With six men remaining in the hunt, Eelis Parssinen was extremely short with just under four bigs when queen-seven suited was enough. Yan called again with ace-king and a king on the turn meant a queen on the river was meaningless.

It was Ole Schemion who left in 5th place when his shove with pocket eights only served to double-up Daniel Dvoress, through an open-ended straight flush from the flop gave Schemion false hope. It was all over for the German shortly afterwards, however, when his pocket tens for ten big blinds were no match for Luke Reeves’ pocket kings. Reeves hit a full house on the turn, and a ten on the river meant nothing.

Down to four, Watson shoved for short change with ace-king and was called by Dvoress’ pocket deuces, with those holding to reduce the field to three.

With three players left, Dvoress drifted down to just 12 big blinds and called all-in with ace-three, up against Reeves’ sutied queen-seven. A seven on the flop sent play heads-up and it was the Irish player who had the chip lead, with 13.2 million against Yan’s 6.6 million.

Heads-up took next to no time at all, as within 10 minutes, Yan was down to 18 big blinds with pocket fives. That made him bet to 550,000 and he called off Reeves’ shove with a suited ace-ten of clubs. Three clubs by the turn made Reeves the match-winning flush and it was Yan who was drawing dead by the river, humbly congratulating the latest champion.

You can watch all the action from the latest (and 33rd) Super MILLION$ final table right here: