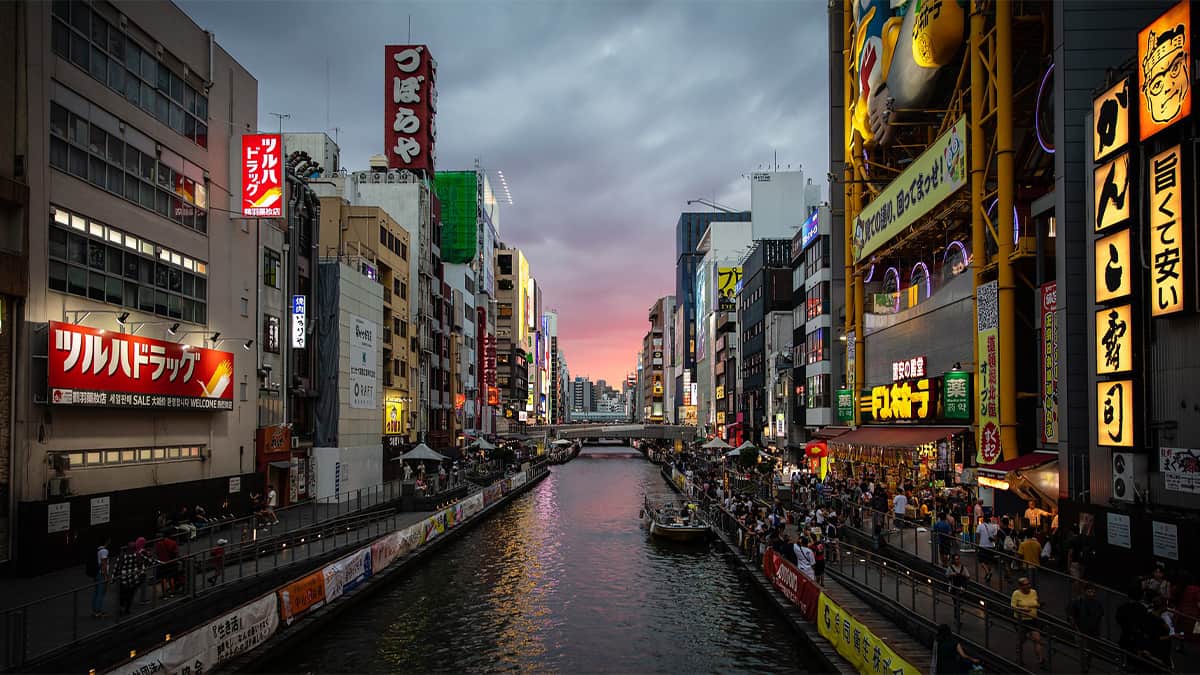 Osaka, both the prefecture and the city, are pushing ahead their Integrated Resort (IR) plans in the same effort that will see the two administrations combined. The two bodies have chosen April 1, 2021 as the date to unify into an area-wide administration, bringing them closer together and eliminating overlap, while seeking avenues for growth.

Part of the effort will include preparations for the 2025 World Expo and Osaka’s IR bid. The overall goal is to boost Osaka into a new level of growth and development, making it Japan’s de facto second capital, after Tokyo. Having a world class IR would definitely help that effort.

Under the previously defeated Osaka Metropolis Plan, Osaka as a city would be abolished, and reorganized into four wards. That was voted down in November 2020, leading to this new effort that would see a Osaka Cooperation Council established, with the governor as the head and the mayor as the deputy manager in policy decisions. It will be considered on January 22, and officially proposed in February.

The Liberal Democratic Party opposes the effort, citing the previously failed plan. “Public opinion has been demonstrated through a referendum and Osaka city should retain full authority,” they note. With no majority yet supporting unification, it’s unclear if the measure will go forward, and critics state that April 1 is too soon to expect a clean evolution of the region into a one administration territory.

The plans for an IR, on the other hand, are comparatively simple. Osaka only has MGM Resorts and local firm Orix as bidders, with the rest having withdrawn after the two established themselves as the only serious contenders for the prefecture.

Although Osaka has always made it clear that they want a casino as soon as possible, it didn’t come soon enough for one group of gamblers. 30 were arrested in, Minami, Osaka on the night of January 18, having been caught participating in a game of baccarat. Takashi Hamana was running the game out of his store, and cited the need to offer something to stay above water during the pandemic.